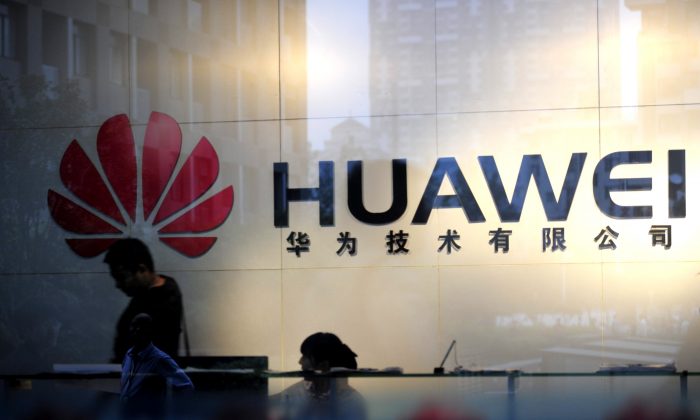 Chinese Telecom Businesses Spying in US? Huawei May Exit

Huawei, the world’s largest telecom equipment maker has been under intense scrutiny from lawmakers and regulators in the United States. The company has been accused of assisting the Chinese communist regime in cyber espionage by providing backdoor surveillance systems.

In recent years, it has also been accused of immigration violations, corruption, bribery, and other generally unethical business practices. The CEO Ren Zhengfei has stated in reaction to these allegations that his company is planning to exit the U.S. market.

On Nov. 25, Zhengfei told French journalists with Les Echos that it is “not worth it” to operate in the United States.

The U.S. Congress is aware that Zhengfei has close ties to the Chinese Communist Party, having once served as a military technologist for the People’s Liberation Army (PLA). This has prompted the House Intelligence Committee (HIC) to conduct investigations to ascertain if Huawei’s hardware and network equipment are enabled with spying and surveillance systems.

After the investigation, the HIC released a report cautioning U.S. companies that Huawei’s equipment was a potential threat to national security. The UK and Australia, working closely with U.S. intelligence agencies, have also imposed limits on the purchase of equipment from Huawei. Some of the U.S. companies have already severed their existing contracts and Huawei is gradually shifting its focus to more welcoming markets in Europe.

In contrast to the statement made by its CEO, spokesman William Plummer stated that the company will not be shutting down its entire operation in the U.S.

“We remain committed to our customers, employees, investments and operations, and more than $1 billion in sales in the U.S., and we stand ready to deliver additional competition and innovative solutions as desired by customers and allowed by authorities,” Plummer told The Hill.

Chief Operating Officer Jane Li has also reiterated the fact that the CEO’s statement would not impact the business in United States. Even if it no longer sells telecommunication equipment to the government, the mobile handset business is still doing well.

It remains unclear as to what Huawei’s next move will be. Whether the remarks of the CEO are serious or just business tactics is yet to be seen. However, this incident has clearly strained the relationships between the two countries.

This is not the first time that Huawei threatened a pullout from the U.S. market. Last April, Executive Vice President Eric Xu made a similar statement that the company was no longer focusing on the U.S. market and was dropping its efforts there.

Another Chinese company that has come under the scrutiny of U.S. officials for cyber espionage is ZTE. CISCO had ended its strategic cooperation with ZTE following these allegations.