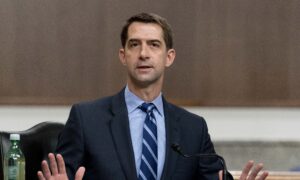 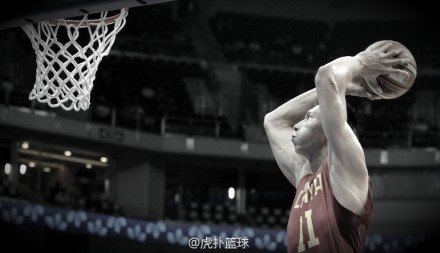 Yu Jianlian, who plays center for China's Guangdong Southern Tigers, aims for the net on August 9, 2013. For the first time in history, Taiwan beat China in basketball with an 18-point lead. (Sina Weibo)
China

For the first time in history, the Taiwanese national basketball team defeated China with an 18-point lead, eliminating the latter from the 2013 basketball FIBA Asia Championship quarterfinals on Friday.

China led Taiwan in the first and second quarter up to a 17-point difference, with Yi Jianlian scoring the first shot and Wang Shipeng and Zhu Fangyu contributing from outside. Taiwan also committed multiple turnovers late in the first quarter.

Taiwan, which is called Chinese Taipei in all sporting events as a compromise on the controversial topic of Taiwanese sovereignty, looked like “little brother playing big brother,” CCTV commentators said.

Taiwan’s Hung Chih-Shan closed the gap to 10 as time ran out for the second quarter, but commentators in Beijing were still discussing Saturday’s potential match between China and Iran.

By the third quarter, Taiwan made a dramatic turn-around. Quincy Davis III, a naturalized Taiwan citizen originally from the U.S., made 12 out of 13 shots and Tsai Wenchen contributed 21 points. China now trailed Taiwan by 3, the score being 55-52.

In the fourth quarter, Taiwan’s lead grew as players continued to dunk away at the net. The final score was 96-78. The CCTV commentators ended their broadcast by stating, “If viewers, you go away, stop watching, stop caring, then Chinese basketball really has no hope.” Although the China men’s basketball team won FIBA two years ago, its last major tournament, the 2012 London Olympics, was a series of losses.

“We stopped playing defense in the second half. We gave Taiwan an opportunity to stay in the game,” head coach Panagiotis Giannakis said to the media.

Taiwan will be facing Iran tomorrow in the top four roundup. The other two teams still standing are Korea and Philippines, whose match is also scheduled for early Saturday.