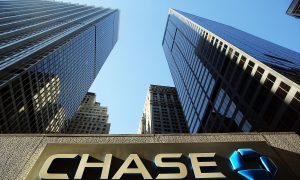 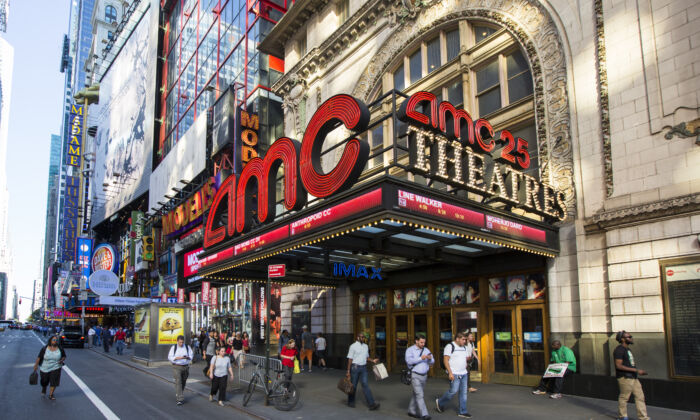 Chinese Set Record for US Investments, but Face More Resistance Ahead

Chinese investments in the United States reached a new record of over $45 billion in 2016—three times the previous year’s total.

Planned M&A (mergers and acquisitions) activity and the U.S. economic outlook suggest that 2017 may be another boom year. But with the changing political climate, Chinese investment may not be all that welcome anymore.

“Chinese investors are receiving an outsized amount of scrutiny from government regulators. … There are numerous lawmakers in Congress who are pushing for greater scrutiny of Chinese deals, in particular,” said Daniel Rosenthal, associate managing director at the consultancy Kroll. Rosenthal previously worked for the Obama administration, advising the president and national security advisers.

The capital flow from China to the rest of the world soared in 2016 because of economic problems at home and a devaluation of the Chinese currency. The United States has become the largest beneficiary of Chinese capital flight, according to a report by the research firm Rhodium Group.

The number of industries targeted by Chinese investors also increased in 2016. The real estate and hospitality industries accounted for 37 percent of total investment.

Chinese companies were responsible for most of the investment through mergers and acquisitions. Chinese companies also expanded through greenfield projects, where companies build their foreign operations from scratch. But the scale of such projects remained small compared to buying out already established companies.

Investments by Chinese state-owned companies accounted for 21 percent of the transactions, and strategic investments exceeded those with purely financial objectives.

If the economic circumstances don’t change, Chinese investment in U.S. assets will continue to grow this year.

“The U.S. growth outlook is brighter than in Europe and other advanced economies; and anticipation of further dollar appreciation against the Chinese yuan … increases the rationale for adding U.S. assets,” the Rhodium report states.

In addition, there are $21 billion worth of M&A deals pending involving Chinese companies, and greenfield projects worth a combined $7 billion have been announced, according to the report.

However, political uncertainties in China and the United States may throttle the M&A boom. Beijing recently made it more difficult to get approval for overseas investments, presumably to curb capital outflows.

And in the United States, political and regulatory scrutiny expanded because Chinese investments may present a threat to national security.

CFIUS Under the Trump Administration

President-elect Donald Trump is widely expected to take a harder position on U.S. national security matters than the Obama administration.

However, openness to foreign direct investment has been a key policy for the U.S. government for at least half a century.

“Every president since Carter has issued a formal statement confirming the United States’ openness to foreign direct investment [FDI]. There are reasons to believe that the incoming administration will continue this policy,” the law firm Covington & Burling LLP stated in a post on its blog.

And it is too early to speculate whether a Trump administration will change the review process or expand the mandates of CFIUS, according to the law firm. CFIUS, chaired by the treasury secretary, is an inter-agency committee that reviews foreign acquisitions for national security threats.

However, there are a few areas that may require some immediate changes.

For example, the Trump administration can expand the breadth of the transactions that CFIUS can review, said Rosenthal.

“CFIUS currently does not have an authority to review greenfield investments. … A company can start up a new business within the United States, and they could hire people from other companies, offer competitive compensation, and slowly build a U.S. company that does things that are sensitive to the U.S. government,” he said.

In addition, CFIUS does not have jurisdiction over foreign investments in foreign companies that sell goods and services to the United States or own American subsidiaries. Under the CFIUS statute, only the president has the authority to block such transactions.

In December last year, President Barack Obama blocked a deal that involved a Chinese company buying Germany’s Aixtron, a leading supplier of semiconductor equipment. Aixtron has a U.S. subsidiary and the merger of these two companies would be a risk to national security, according to CFIUS.

However, it is highly unlikely that the new administration will reopen prior CFIUS reviews unless there is a material misrepresentation, according to Rosenthal.

CFIUS includes representatives from 16 U.S. departments and agencies, including the departments of Justice, Commerce, Defense, Energy, and Homeland Security. And there is a balance of power between economic and security agencies within the committee.

However, the new president’s appointments in these agencies may give more voice to the national security arguments and dampen the voices of economic investment and open FDI, Rosenthal said.

“If Trump appoints assistant secretaries at the various agencies who are inherently more skeptical of foreign transactions, then that could shift the balance toward the national security side.”