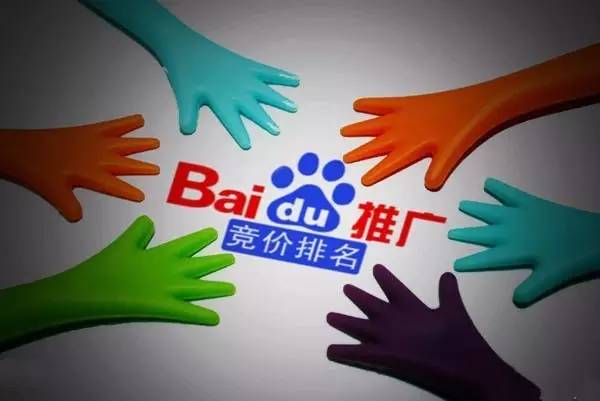 Online gambling is officially outlawed in China. However, it has found a prominent platform on China’s top search engine.

The sites have been sprouting up only at nighttime—between 10 p.m. and 9 a.m.—and have been even more prevalent during weekends, according to Beijing News.

The sites appear legitimate—by paying some commission fees, they obtained a real company’s business license, a Baidu certification mark, and a label saying “Baidu Sponsored.” Once clicked, the links then redirected unsuspecting users to their gambling services.

The promotion has proved lucrative. Gambling websites such as “Venetian Macao,” which topped Baidu’s search results, attracted 150,000 bettors in just 30 minutes, its revenue surging 21 million yuan ($3.1 million). One Changsha worker lured by the online casinos on Baidu threw in as much as 20,000 Yuan ($3,000) during that period.

China’s Internet regulator has expressed “great concern,” and is launching an investigation into the incident, the Cyberspace Administration of China (CAC) said in a statement on July 18.

The CAC also called for search engines such as Baidu to strictly observe the new internet search regulations that came out in June, and “not to provide a promotional channel for illegal information such as gambling.”

Baidu denied having cooperated with gambling websites, saying that it reported the case to the police.

Why Did Baidu Choose Profits Over Morality?

“Baidu firmly defends legitimate rights of users, and have always put users’ interests first,” said Xiang Hailong, Baidu CEO, in an offline media communication conference on July 18. Xiang emphasized that Baidu has been targeting illegal gambling activities on the web, banning over 8,600 gambling websites and 7,200 related keywords in the first quarter of 2016, according to China News Service.

Yet insiders from the company have indicated otherwise. “Once after 9 p.m., it becomes Baidu’s prime time for ‘gray income'” said Baidu staff Li Sheng to Beijing News.

Online ads, a central pillar for search engine’s profit making, made up 94 percent of Baidu’s revenue in the first quarter this year, according to Wall Street Journal.

This is not the first time Baidu has been linked to ethically dubious websites. China’s state-run media criticized Baidu in May for promoting irresponsible medical treatments, after a university student died while using fake cancer treatments advertised on Baidu.