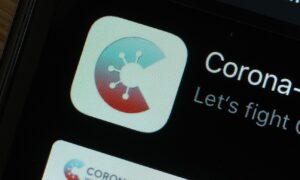 The report indicated that DNA samples were collected from people residing in 22 of China’s 31 administrative regions (excluding Hong Kong and Macau) and across more than a hundred municipalities between late 2017 and April 2020.

According to the report, the authorities have collected DNA samples from 5 to 10 percent of China’s male population, or roughly 35 to 70 million people since late 2017. Furthermore, “those individuals have no control over how their samples are collected, stored and used; nor do they have a clear understanding of the potential implications of DNA collection for themselves and their extended families,” the report said.