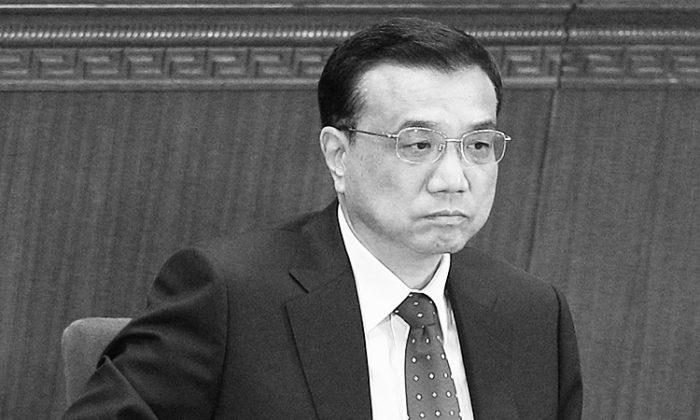 Chinese Premier Li Keqiang encountered an angry protester at a housing development during an official tour of Henan Province this month. The incident was caught on video and went viral on Nov. 3.

Li toured China’s central Henan Province on Nov. 3 where he inspected the growth of winter wheat and inquired about the local farmers’ incomes amid the COVID-19 pandemic, according to China’s state media Xinhua.

When Li visited residents at government-subsidized houses in Donglu village, Wadian town, Anyang city, they heard a woman shouting down at them from one of the high-rise apartment buildings. In the 14-second video clip, the woman was repeatedly shouting, “I’m wronged!”

Netizens suspect the woman was a petitioner who was protesting against the injustices committed by the Chinese regime.

Petitioners are citizens who have grievances that they wish to bring up to the central authorities.

One netizen said: “No more damned tour for the CCP [Chinese Communist Party] officials! Obvious cheat. The CCP has never changed its nature to date. Always fooling the Chinese people.”

Another added: “What’s the use of crying? You’ll be fooled to death unless the CCP is brought down from power.”

The Epoch Times spoke with a local petitioner from Luoning county in Henan Province. Wei Siwu was not surprised by the incident and said that these types of protests happen quite often.

Wei also claimed that all those so-called “ordinary masses” who followed Li around were all pre-screened and that the tour was merely staged.

A similar incident occurred on March 5 when vice premier Sun Chunlan was visiting Qingshan district, Wuhan city, where COVID-19 first broke out. Sun and her delegation were greeted by angry locals who shouted at them, saying, “Fake! Everything is fake!” The quarantined residents were frustrated over the local government’s mishandling and cover-up of the spread of the virus.