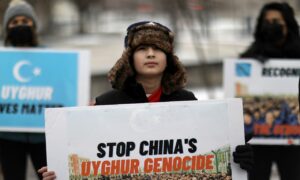 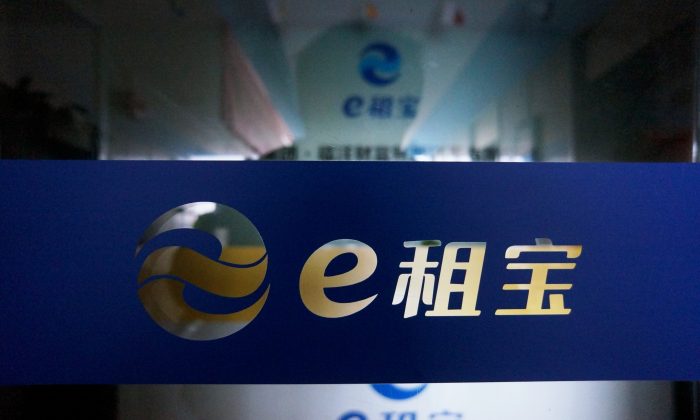 Boom-to-bust cycles come and go quickly in China. Chinese peer-to-peer (P2P) lending growth slowed significantly in 2016, as a leading P2P lender was caught in a massive fraud and the industry faced a slew of compliance regulations to weed out unqualified firms.

P2P lending exceeded 2.8 trillion yuan ($400 billion) in 2016, a jump from 2015 but at a far slower pace than the increase from 2014 to 2015. P2P lending activity stalled during the second half of the year after authorities issued strict new rules expected to cripple the majority of industry players in the next year.

P2P allows individuals to lend to other individuals while earning high interest rates. As a platform, P2P has been at the forefront of China’s financial technology industry. Thousands of P2P firms sprouted in the last few years, which connect investors (lenders) with borrowers.

These firms help fill a gap in the market. Banks—already buckling under piles of bad loans—are reluctant to offer credit to consumers or small businesses, many of whom are internet-based and cannot provide collateral. Middle-class investors, meanwhile, are flush with cash but have few places to put it for a return. P2P firms offer platforms to connect yield-hungry investors with cash-strapped individuals or small businesses.

Following a slew of P2P industry scandals in 2015 and 2016, the China Banking Regulatory Commission (CBRC) and three other regulators issued rules last August for P2P lenders. Compliance is mandatory by August 2017.

The rules aren’t directed at P2P arms of giant internet firms such as Tencent and Alibaba—which have in-house credit rating arms to weed out suspect borrowers. Authorities seek to regulate the massive underbelly of the industry, consisting of thousands of small and poorly run P2P lenders often targeting unqualified borrowers and promise high returns to investors. In the past, the industry’s very low barrier to entry meant that “almost anyone can open one of these platforms,” Barry Freeman, cofounder of Chinese P2P lender Jimubox, told Business Insider last year.

China’s “Big Five” banks have been reluctant to take on P2P lenders as custodian clients.

CBRC’s new rules will require P2P lending companies to appoint qualified banking institutions as custodians and disclose their use of deposits. The custodian rules is especially important as it would require the funds to be held outside of the company at a state-regulated bank to minimize misuse or theft of investor deposits.

Most P2P Firms Expect to Close

So far, China’s “Big Five” banks have been reluctant to take on P2P lenders as custodian clients, despite recent regulation. Most of the P2P firms that did sign up custodians have used small regional banks.

For banks, servicing most P2P firms is unprofitable due to the industry’s fragmentation and small scale, and its recent negative publicity—once large P2P firms such as Ezubao and Boliya turned out to be scams. Custodian fees charged to P2P lenders vary but is believed to be high, with annual maintenance fees of up to 300,000 yuan ($40,000) and up to 20 basis points (0.2 percent) of commissions on deposits.

The new barriers mean rule adoption has been slow for P2P lenders. Only around 180 firms, or less than 10 percent of viable P2P lenders, have signed up with custodian banks at the end of 2016, according to P2P001, an industry tracker.

Only 200 P2P lenders—a fraction of the P2P industry which is believed to have between 2,500 to 3,000 total lenders—are expected to pass the regulatory review process and remain viable by next year, according to estimates by the South China Morning Post. The majority will shutter their business and return capital to investors.

The weeding out process begins just as the much-publicized trial of the executives of Ezubao—once China’s biggest P2P lending platform which turned out to be a scam—is set to commence.

Ezubao, which once held around 60 billion ($9 billion) yuan in deposits, was deemed a Ponzi scheme. The lending platform allegedly defrauded between $6 and $8 billion from 900,000 investors during its 18 months in operation. As part of the Ezubao scandal, Beijing launched a website specifically dedicated to rooting out P2P industry fraud as a channel for investors to submit complaints online.

As many P2P firms prepare to close and return funds to investors, the question becomes how much investors’ capital has already been lost.