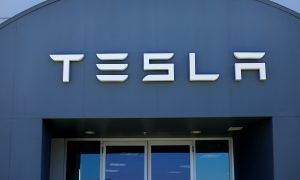 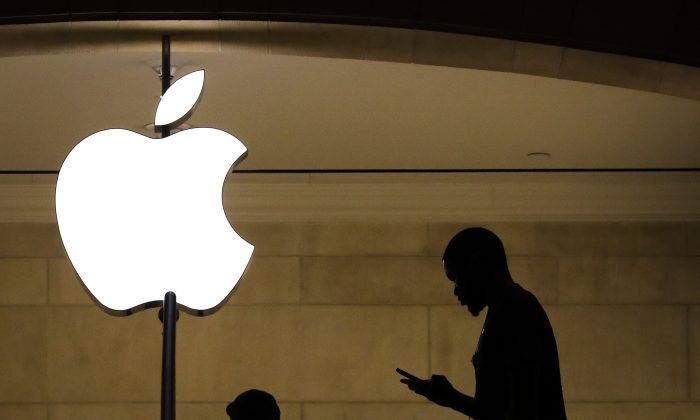 A 45-year-old Chinese national has been sentenced to more than three years in prison for his role in trafficking and distributing counterfeit Apple products from China in the United States, the Department of Justice announced in a statement on July 30.

Li Jianhua, who also goes by Jeff, had smuggled more than 40,000 electronic devices and accessories, such as fake iPhones and iPads, for the five years between 2009 to 2014 while living on a student visa.

The court charges showed that Li served as a sales manager for the company and its predecessor company Mathron Tech. Both manufactured and sold tablet computers, cellular telephones, and portable music players that were later packaged as Apple products.

The court said Li had pocketed over $1.1 million from the scheme.

The counterfeit items, transferred through over 360 shipments, would have cost more than $15 million if they were real, according to prosecutors.

“The object of the conspiracy was for defendants … to enrich themselves by … selling these electronic devices and accessories at substantial profits to unsuspecting customers who believed they were buying genuine Apple and Sony products,” the indictment stated.

Li was charged together with Andreina Becerra, Roberto Volpe, Rosario LaMarca in 2015.

Li, who pleaded guilty in February 2018, was the last of the four to receive the court verdict.

Initially, Li sent the packages together with fake logos in the same shipment, which he then disseminated to his conspirators across the country. However, the United States Customs and Border Protection (CBP) officials found the packages suspicious and seized the goods.

The prosecutors said that seizure of shipments took place on five separate occasions between July 2009 and August 2013. The items, all bearing the fake Apple trademarks, were designated to be sent to Becerra, Volpe, or LaMarca’s company RLN in New Jersey.

After the seizures, Li devised a precautionary tactic: separating the devices from the fake Apple packaging to evade further detection and continue his operation.

Li resold his counterfeit products through his Hong Kong-based company Dream Digitals at prices “substantially below” the genuine Apple devices after adding on the phony Apple trademarks, according to the indictment papers.

The court said that Li and collaborators attempted to disguise the illegal profits by breaking down the proceeds into small amounts for depositing in bank accounts in Florida and New Jersey. They would also then further obscure the money trail by transferring a portion of the funds to Italy. As much as $1.1 million of the profits was wired to bank accounts in Hong Kong and mainland China controlled by Li.

“From at least as early as in or about July 2009 through in or about February 2015 … defendants did knowingly and intentionally conspire and agree with each other … to commit offenses against the United States,” the 2015 indictment stated. The document also detailed over 20 accounts of incriminatory activities between the four defendants.

The court has seized the property from four bank accounts under the name of Li, his company Dream Digitals, as well as LaMarca’s company RLN.

Allegations of China’s intellectual property theft by China has come under closer scrutiny since the U.S.-China trade war. A 2018 White House report singled out China as the “world’s largest source of counterfeit and pirated products.”

According to a 2017 report on intellectual property rights (IPR), counterfeit goods from China and Hong Kong accounted for 48 percent and 39 percent of all seized counterfeit products at U.S. Customs, with a combined retail value of about $940 million had they been authentic.

Another 2017 report from the Commission on the Theft of American Intellectual Property identified China as the principal culprit to intellectual property theft, which costs the U.S. between $225 billion and $600 billion annually.