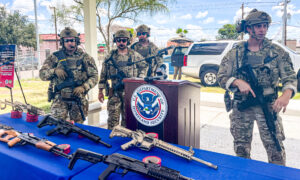 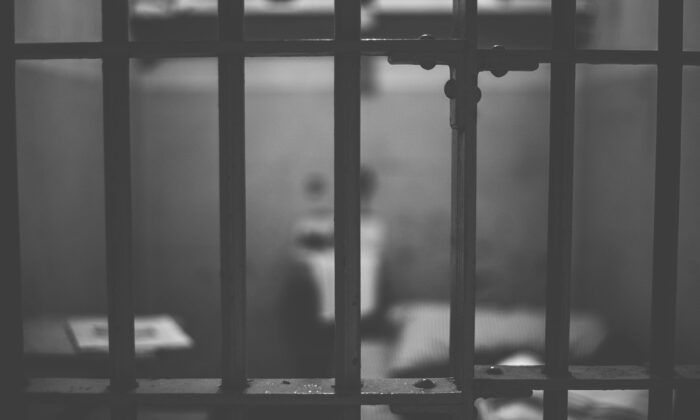 Chinese National Sentenced for Smuggling US Marine Tech to China

A Chinese national and businessman has been handed a two-year prison sentence and a $20,000 fine after admitting to illegally exporting more than $100,000 in U.S. marine technology to a Chinese military research institute that has close ties with the Chinese Communist Party’s (CCP) military.

Shuren Qin, a 45-year-old marine biologist and founder of LinkOcean Technologies, a company that sells oceanographic instruments, was sentenced by U.S. District Judge Denise Casper in Boston on Sept. 8. In April, he pleaded guilty to 10 counts, including one count of conspiracy to unlawfully export U.S. anti-submarine warfare devices to China’s Northwestern Polytechnical University (NWPU).

The Chinese military research institute, located in the northwestern Chinese city of Xi’an, works closely with the People’s Liberation Army on the advancement of its military capabilities, the U.S. Justice Department said in a statement.

The U.S. Department of Commerce lists NWPU as an entity that poses national security concerns for its involvement in the development of unmanned aerial vehicles, autonomous underwater vehicles, and missile proliferation projects.

Qin, who resides in Wellesley, Massachusetts, was arrested in June 2018 and pleaded guilty on April 28 to one count of unlawful exporting, as well as “one count of visa fraud; two counts of making false statements to law enforcement agents regarding his customers and the types of parts he caused to be exported from the United States to the People’s Republic of China (PRC); four counts of money laundering; and two counts of smuggling hydrophones from the U.S. to the PRC.”

From 2015 to 2016, prosecutors said, Qin illegally exported to China at least 60 hydrophones, which are used to monitor sound underwater.

Due to national security risks, the U.S. Commerce Department requires that a company obtain an export license in order to ship U.S. goods to foreign entities posing a national security concern. Prosecutors said that Qin exported the devices to China, and in doing so, purposely concealed from his U.S. supplier that the hydrophones were going to NWPU.

Qin’s attorneys argued that he wasn’t aware of NWPU’s intentions with the devices, which also include civilian and scientific uses alongside military ones.

“These are not top-secret technologies,” Qin’s lawyer Sara Silva said.

Prosecutors initially also accused Qin of exporting unmanned surface vehicles and robotic boats, alleging that he had supplied $8 million in goods to Chinese government-controlled entities from 2015 to 2018. They had also sought a sentence of 7 1/2 years in prison.

Qin has admitted only to the charges concerning the 60 hydrophones, valued at $100,000. His guilty plea was conditional on allowing him to appeal the judge’s ruling to not suppress evidence against him.