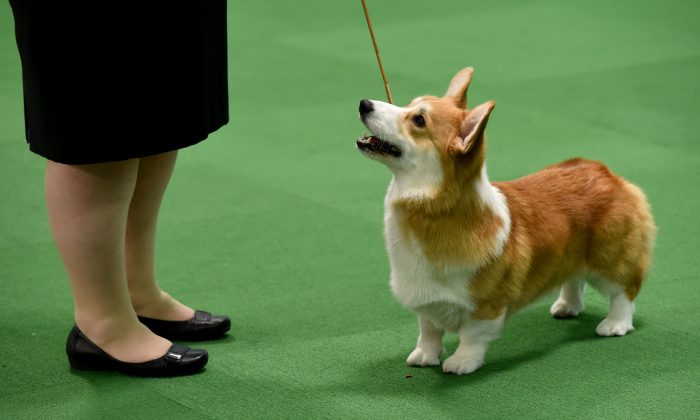 A Pembroke Welsh Corgi is seen at a dog show on February 15, 2016 in New York. (TIMOTHY A. CLARY/AFP/Getty Images)
China

When Zhang, a factory worker in Xuzhou, eastern China, saw a “stray” Pembroke Welsh Corgi wandering around the public lavatories at his workplace, he beat the small canine to death with a stick, shaved and skinned it, then split the resulting meal among his roommates.

Things went sour when Zhang and his coworkers arrived at work to find their last night’s dinner featured on a poster offering 8,000 yuan (about $1,200) for the missing pet—the property of one Mr. Wang, who just so happened to own the factory at which Zhang and the others were employed. Wang had bought the 12,000 yuan Corgi as a gift for his daughter.

I thought it was a wild dog, I did not know it was so precious.
— Zhang, factory worker

Zhang was discovered and reported to Wang by another worker who witnessed Zhang killing the dog, South China Morning Post reports. Wang then went to Zhang’s quarters to discover a knife with dog fur stuck to it. The floor was also covered with fur.

Following their failed attempts at financial appeasement, three men who had taken part in the slaughter and consumption of Wang’s Corgi, not least of all Zhang himself, were fired and sent to the police.

“I thought it was a wild dog, I did not know it was so precious,” Zhang was quoted as saying, according to SCMP. He was charged with theft and released on bail.