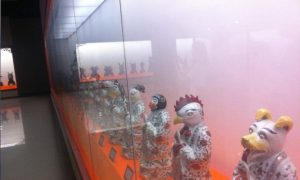 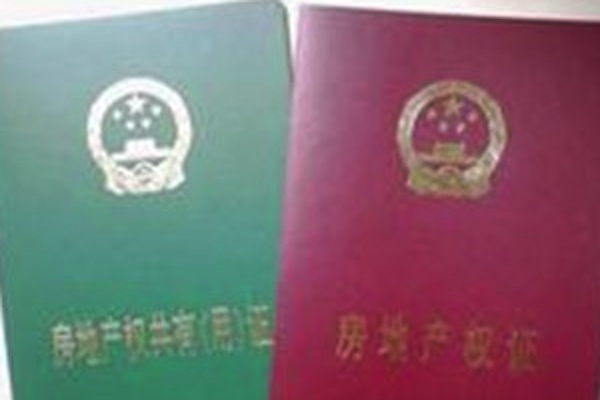 A man in Shanghai managed to sell his parents’ home without their consent and pocketed all the money, according to Legal Daily.

The couple learned about the fraud from a public notary, who said their son had asked him to sell the property for them.

However, it transpired that he had actually hired two actors for 1,000 yuan ($160) to play the part of his parents and apply for notarization authorizing him to sell the property for them.

Statistics released by the Shanghai Notary Association show that use of false information for notarization is on the rise with 218 fake cases documented between 2011 and 2012.

Victims have no recourse as such cases cannot be filed as crimes because the public notaries do not suffer any damages. Other typical examples include wives faking documents to sell their husbands’ property, and officials exploiting the legal loophole to sell people’s houses.