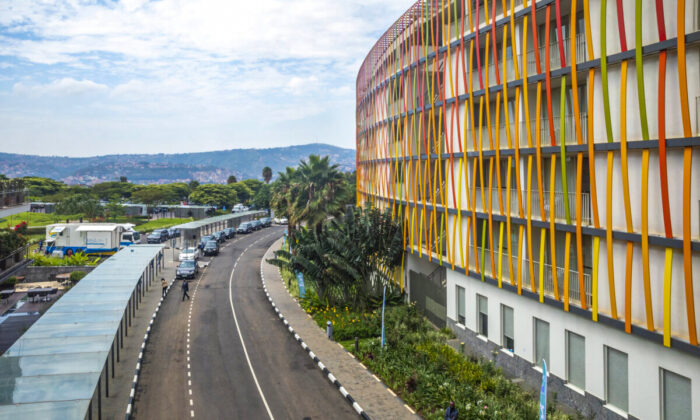 KIGALI, Rwanda—A court in Rwanda sentenced a Chinese businessman to 20 years in prison for torture after he was filmed beating a local man last year.

Sun Shujun had been accused of beating his workers in a case that drew attention because he was filmed whipping a man tethered to a pole on the ground.

A Rwandan man, Renzaho Alexis, was sentenced to 12 years for his alleged role as an accomplice in the beatings.

Shujun’s victims are reported to have been former workers at a mine he operated in the rural Rutsiro district. They had been reportedly accused of theft.

He was arrested after the video of him beating a man, including on the head, was widely shared in August. He was later released on bail.

Rwanda courts spokesman Harrison Mutabazi said the convict has a right to appeal to a higher court.