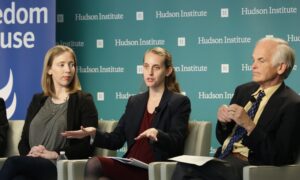 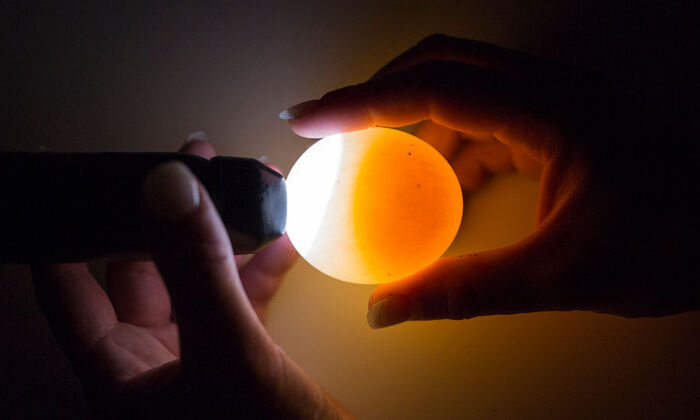 A Chinese magazine has published two reports in the last year that conclude boiled eggs can be turned into raw eggs before hatching chicks, through a regeneration process. The anecdotal evidence has recently led to questions on Chinese social media about the academic industry and the magazine’s publishing quality.

“After 20 minutes the eggs were successfully regenerated. A light transmission test was conducted by an observer, and the egg was translucent, with the egg white and yolk clearly visible,” said the authors Guo Ping and Bai Weiyun, stating that over 40 boiled eggs had been brought back to life after specially-trained students focused their “mental energy” on reviving them, according to state-run media Xinhua.

Guo is the principal at an occupational training school in Zhengzhou city, Henan Province. According to the school’s official website, which is no longer accessible, a number of training activities have taken place such as “whole-brain development” and “fostering children’s creativity.”

The second paper, published in March 2021, said boiled fertilized eggs can be restored to raw eggs through “intention and energy transmission,” performed by students trained in this technique, without harming bioactivity. One of the seven regenerated eggs was allegedly proven to hatch out a healthy chick, as witnessed by seven students, six parents, and two professors.

“Every process is very strict and serious,” states the report.

Chinese netizens mocked Guo for lacking common sense and called her “a liar” for misleading public opinion and harming children. Some called it “an insult to intelligence.”

One netizen on Sina Weibo, a Chinese microblogging platform that’s similar to Twitter, questioned whether the academic industry was corrupt. “Doesn’t the journal review papers and send them out for money?” the netizen wrote.

On April 26, Pictorial Geography magazine issued a statement about a paper that seemingly lacks common sense and should not have passed normal reviewing protocols.

Guo told the state media that although she witnessed the experiment, the report was written by a friend on her behalf.

In recent years, corruption has been on the rise in the academic industry due to the eagerness of researchers to achieve quick success and profit, along with the lack of external supervision of academic journals.

State media reported that on the morning of April 27, someone was still drumming up business for Pictorial Geography, stating, “2,500 characters per page, 975 yuan ($150 USD) covers everything, guaranteed publication this month. The all-inclusive service includes writing and publishing.”

The second author of the paper, Bai, said he was only invited to watch the experiment at the time and somehow was also listed as an author, Chinese news portal Sohu reported.

On the same day, the magazine was suspended from publication while Chinese authorities launched an investigation to verify the reports.

Guo has apologized to the public through Xinhua for the published paper, admitting the experiment was not rigorous enough to be published publicly.

“Whether it’s true or not,” she said.