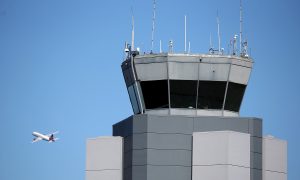 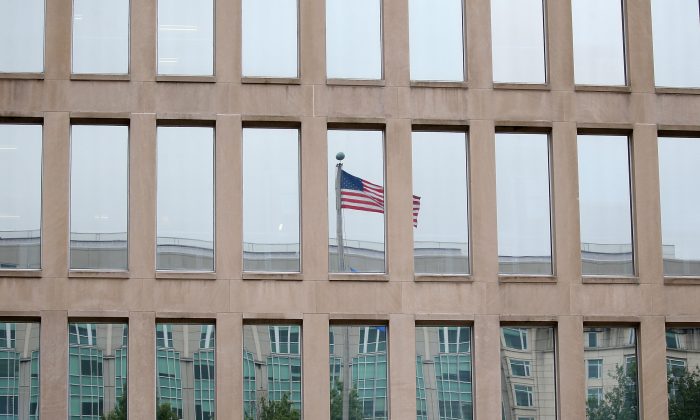 The hackers targeted the U.S. Office of Personnel Management (OPM), which holds records on federal employees and handles their security clearances. In a June 4 announcement, it said the office has partnered with the FBI and U.S. Department of Homeland Security’s Computer Emergency Readiness Team to “determine the impact to Federal personnel.”

OPM first detected the attack in April while they were implementing new tools for cybersecurity. It announced that after detecting the presence of the hackers, which targeted the old systems, they “immediately implemented additional security measures to protect the sensitive information it manages.”

The recent attack shows that Chinese hackers ignored bad press after they were caught in March 2014, and continued their attacks on OPM even after being exposed.

While the Chinese Communist Party has already begun denying its involvement in the recent breach, the FBI announced in a statement they “will continue to investigate and hold accountable those who pose a threat in cyberspace.”