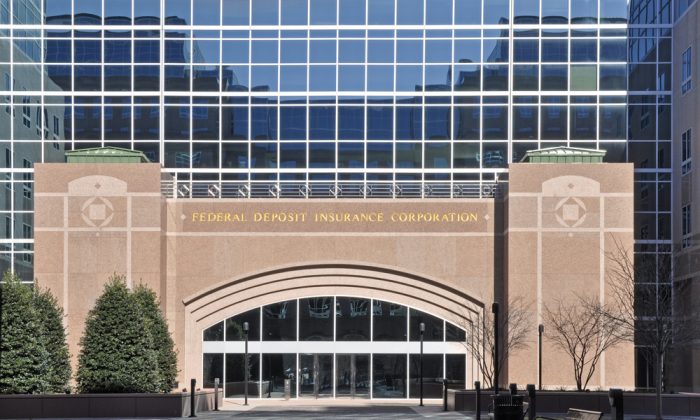 WASHINGTON—The Chinese government is believed to have hacked into computers at the Federal Deposit Insurance Corp. in 2010, 2011 and 2013, including the workstation of then-FDIC Chair Sheila Bair, a congressional report says.

The report issued Wednesday by the Republican majority staff of the House Science, Space and Technology Committee cites a May 2013 memo from the FDIC inspector general to agency Chairman Martin Gruenberg. The memo described an “advanced persistent threat,” said to have come from the Chinese government, which compromised 12 computer workstations and 10 servers at the FDIC.

In addition to those incidents, the committee staff has been investigating the FDIC’s response to a number of what it calls major data breaches at the agency and whether it is properly safeguarding consumers’ banking information.