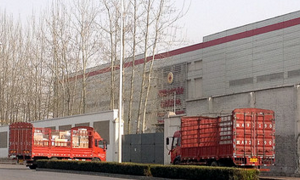 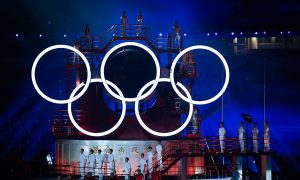 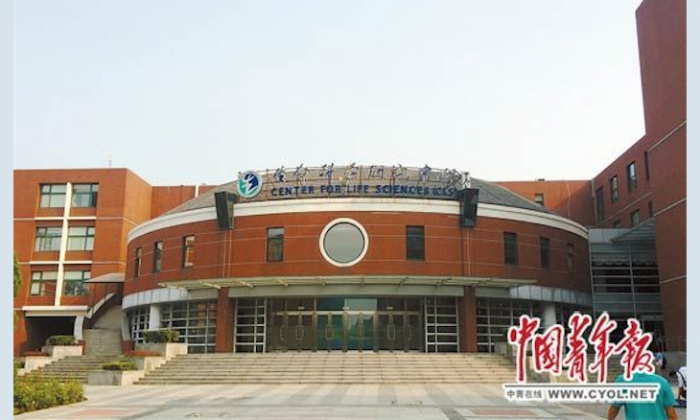 The Center for Life Sciences at the China University of Agriculture, where Li Ning was a researcher, before he was taken away on corruption charges recently. (Screenshot via China Youth Daily)
China

A prominent researcher of genetically modified organisms in China was taken away by corruption investigators recently, apparently standing accused of filtering vast sums of official grants into his own side businesses.

Li Ning, 52, was a professor of biology at China Agricultural University, where he oversaw dozens of scientific projects with budgets over 100 million yuan ($16 million).

He was reportedly taken away in July, though the news was only publicized recently.

Once one of the youngest academicians in China, most of Li’s research in later years focused on the promotion and popularization of GMO products in China—a topic of heated debate in the country, where many ordinary people are highly suspicious of the long-term health consequences of GMOs.

GMOs were popularized in China under the political patronage of some key officials, including a former vice premier Hui Liangyu.

Hui is on the record speaking regularly in favor of GMO technology, including at the China Agricultural Trade Fair.

In 2004 Hui and Du Qinglin, a former minister of agriculture, visited China Agricultural University and were accompanied for an inspection tour by Li Ning.

Colleagues of Li Ning’s quoted anonymously in an article in the China Youth Daily reported being aware of Li’s pocketing of official funds for some time.

“The main problem is the money coming into the GMO projects,” said a colleague, whose name was withheld, presumably because of the political sensitivities associated with talking about corruption in China.

“There was once huge state investment in GMO research—in one instance over two billion yuan, and at one point hundreds of millions of yuan per year,” the colleague continued.

Any money that was not spent would need to be returned to the state, the colleague said.

Instead of doing that, some officially-connected researchers—perhaps among them Li Ning, the newspaper article suggested—found other ways to use the money.

“A lot of people didn’t want to return the money. So they would just transfer it to companies they set up.”