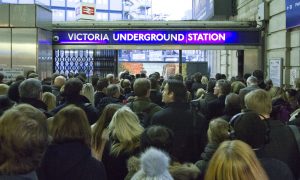 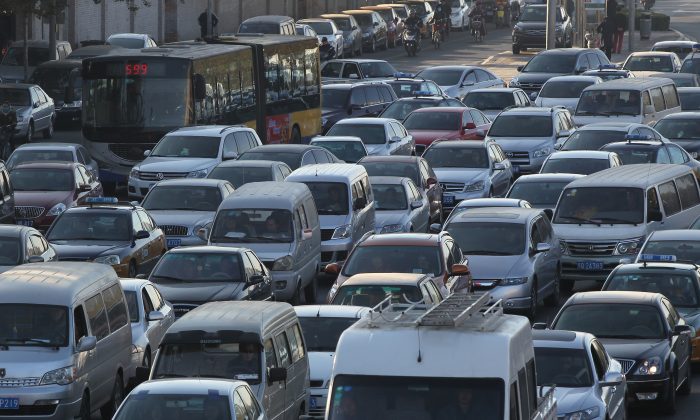 Many gas stations in two Chinese provinces are scraping the bottom of the barrel because the money earmarked by managers to purchase petroleum have been embezzled by the sales director of China’s state-run oil firm, Sina, a online mainland Chinese news service, reported.

On June 2, about ten station managers from counties under the urban administration of Zhoukou in Henan Province, closed at two gas stations at Zhoukou City. Other stations in Henan as well as nearby areas in Anhui Provinces are out of gas as well.

Located in the central Chinese provinces of Henan and Anhui, the gas stations are run by the  China National Petroleum Corporation (CNPC). The sales director of this state-run company, Chen Yan, has disappeared with over 500 million yuan (about $80 million).

As done for years, the managers, anticipating the peak petroleum usage that comes during wheat harvesting season, had wired a total of 6 million yuan (about $967,000) several months to procure gas in advance. Yet this time they received no fuel.

Chen Yan could not be reached when they tried calling her in the morning of June 2.

One station manager surmised Chen must have pocketed over 500 million yuan based on the number of gas stations in the affected regions.

Managers have demanded that executives at the CNPC resolve the problems, as they wouldn’t have wired the money to Chen’s account if she didn’t work for the firm.

An employee with the CNPC responded by saying that Chen had been moved to a new position in the company early this year as the consumer manager, and that the company was not aware that she had been collecting funds for oil purchasing.

CNPC is currently cooperating with the police to find Chen.