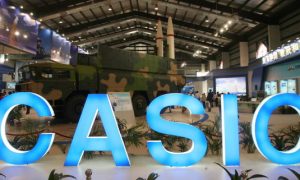 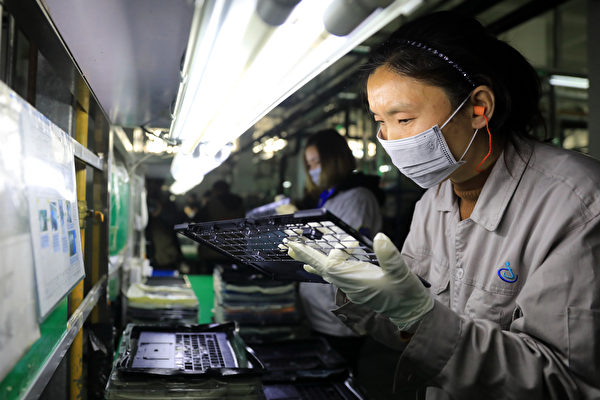 Many of China’s A-share listed companies are rushing to set up factories overseas to avoid the rising tariffs brought about by the Sino-U.S. trade war.

Chinese media 21st Century Business Herald reported on Dec. 27 that China’s export-oriented listed companies are expanding their factories overseas. Among them is KingClean Electric Co.—a company that creates cleaning appliances and garden tools— that says its overseas business accounted for 67 percent, according to its 2017 annual report.

“If the U.S. tariffs on China’s $200 billion in goods is raised from 10 to 25 percent, the company may adopt measures to set up factories overseas,” according to the Business Herald.

In October, KingClean Electric’s investment plan in constructing a Vietnamese production base was reviewed and approved during a shareholders’ meeting. In November, the project was approved by the Department of Commerce of Jiangsu Province.

On Dec. 25, the securities department of KingClean Electric said, “We can’t control the tariff rate because the external environment has great uncertainty. Our company’s export business accounts for a relatively high proportion. So we can only try to find a solution, do our best, and make decisions based on our development.”

Zhejiang Henglin Chair Industry Co. Ltd. from Anji County, Zhejiang Province, is China’s No. 1 exporter of office chairs. It has been reported that the company will invest $48 million to set up a manufacturing base in Vietnam.

Zhejiang Jasan Holding Co. Ltd., a knitwear company based in Hangzhou city, Zhejiang Province, made two announcements in December that it will invest $36.23 million and $29 million to establish two companies in Vietnam.

Export-oriented enterprises choose to build factories overseas to reduce the effects of Sino-U.S. trade friction, industry experts say; the move may also work to cut costs and allow the company to become a global competitor.

Because of the Chinese Communist Party’s (CCP’s) strict control on foreign exchange, companies find it difficult to send funds overseas to start factories because of restrictions on how much can be transferred out of China. However, domestic enterprises can move funds abroad through foreign trade. Foreign-invested companies can legitimately transfer their profits overseas.

Henglin Chair and Jasan Holding took a similar approach— they used their wholly owned  Hong Kong and Vietnamese subsidiaries to channel investment funds out of China.

A senior executive at a listed company in Zhejiang Province told the Business Herald on Dec. 26 that the local government has a specific rule on how corporate funds go overseas.

“Only a certain amount of funds can be approved each time, so we have to make multiple transactions instead of sending all the funds at once. Thus, the investment cycle has been extended, adding uncertainty.”