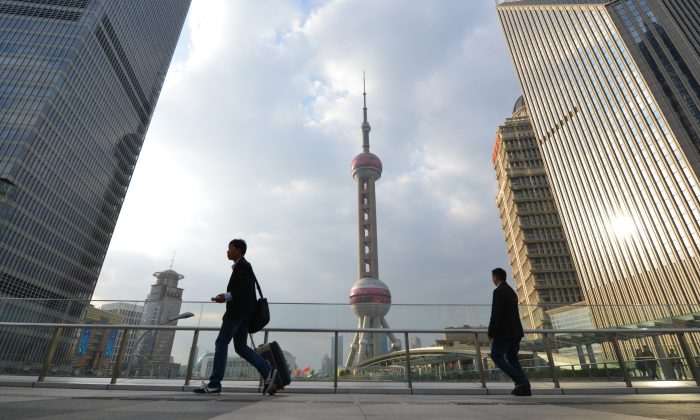 A year later, few private Chinese companies dare to take the leap into the equity market.

The third quarter of 2015 has been quiet on the IPO front, with the only major initial public offering of note being China Railway Signal & Communication Corp.’s $1.4 billion float on Aug. 10. That was the first major offering since the Chinese stock markets collapsed in July.

Hong Kong is this year’s top listing venue, with more than $20 billion in total IPOs. But demand has dried up following the recent Chinese equities crash.

The benchmark Hang Seng Index has fallen 22.9 percent since year-to-date highs of 28,433 in late April.

Last month, China Railway Signal priced its IPO at the low end of its range due to lackluster demand. Its IPO was boosted by 16 cornerstone investors who subscribed to a combined 68 percent of the shares offered.

“Investors have turned cautious after the recent market crash. We will buy new offerings only if the IPO can secure famous cornerstone investors,” William Lo, a portfolio manager at Ample Capital Ltd. told the Wall Street Journal in Hong Kong.

Even so, China Railway Signal closed its first month of trading in negative territory, before a rally in September.

State-owned China Re is the country’s biggest reinsurer and is expected to raise $2 billion in equity.

China Re has enjoyed a virtual monopoly over domestic reinsurance. But Beijing has opened up recently to foreign reinsurers either via joint ventures or through local subsidiaries. Global leaders Munich Re and Swiss Re have both obtained a foothold in China.

The frequent occurrence of natural disasters compels insurance companies to cede a part of their premiums to reinsurers in order to minimize risk, providing opportunities for the China’s reinsurers, according to a recent reinsurance industry study by Timetric.

CICC is one of China’s biggest investment banks, formed in the mid-1990s as a joint venture between Morgan Stanley & Co. and China Construction Bank Corp. CICC is the primary architect behind the surge in IPOs of Chinese state-owned enterprises over the last decade, and is a main advisor to the Chinese Communist Party in managing the nation’s SOEs.

Morgan Stanley has since sold its stake in CICC in 2010 after the U.S. financial crisis. But a CICC equity offering would allow some of its current shareholders to harvest their investment.

According to its last annual report, CICC’s biggest shareholder is Central Huijin Investment Ltd., a subsidiary of China’s sovereign wealth fund, which holds a 43.3 percent stake. U.S.-based private equity firms KKR & Co. and TPG Capital together also own around 20.3 percent of CICC.

According to Reuters, China Re and CICC are expected to price and list their shares in early October.