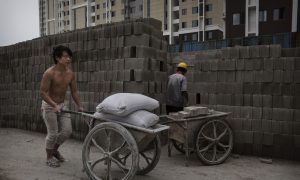 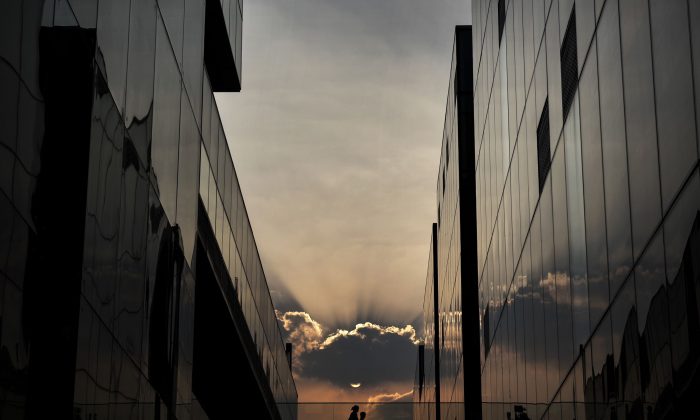 A Chinese couple walk together while shopping at an outdoor mall in the evening on Sept. 5, 2014, in Beijing, China. (Kevin Frayer/Getty Images)
China

Chinese Enterprises Baffled by Having to Practice Social Responsibility Overseas

Western enterprises view social responsibility as an essential element for sustainable business development. But when Chinese companies are making money overseas, the issue of taking social responsibility becomes a roadblock, and a factor for losing business, according to a report on China Dialogue.

Dr. Liu Kaiming, the executive director of the Institute of Contemporary Observation (ICO), a Shenzhen-based civil think tank and action group committed to defend labor rights and promote social justice, said that Chinese enterprises are too used to dealing with the government.

“Chinese enterprises in Africa and Latin America are still operating under the thinking that only the government matters, which results in forming ill relations with local communities,” Liu said. “They are not good at communicating with the locals in creating jobs and a better working environment. They are not doing enough to protect the local environment. Because Chinese enterprises lack a basic understanding of social responsibility and are unable to deal with the unions or communicating with the local residents, many problems rise from there.”

In 2012, local environmental protection organizations, indigenous people, and women’s groups attacked the Chinese Embassy in Ecuador. Soon after that, a series of anti-mining demonstrations erupted nationwide. The whole thing was a result of a Chinese company getting ready to develop the largest ever open-air copper mine in Ecuador. Since the Ecuadorian government supported the development, the Chinese company ignored the voices of the civil organizations, the environmental protection groups, and the opinions of the local residents.

What Chinese corporations do not yet understand, is that “in many developing countries, the voice of the people is very important,” the China Dialogue article said.

In fact, when the local people or NGOs attempt to talk with Chinese enterprises, trying to solve the problems between them, the Chinese enterprises are reluctant to communicate or respond. Most of the Chinese companies view NGOs as groups similar to anti-government organizations, or even anti-Chinese forces, referring to them as “lackeys.”

Chinese enterprises overseas “on one hand pollute the environment and on the other hand plant trees for show,” the article said. “They are terrible to their employees but generous to the [foreign] government.… These Chinese companies confuse marketing their firm with communication with the locals. They also treat the media as an obedient tool for their firm.”