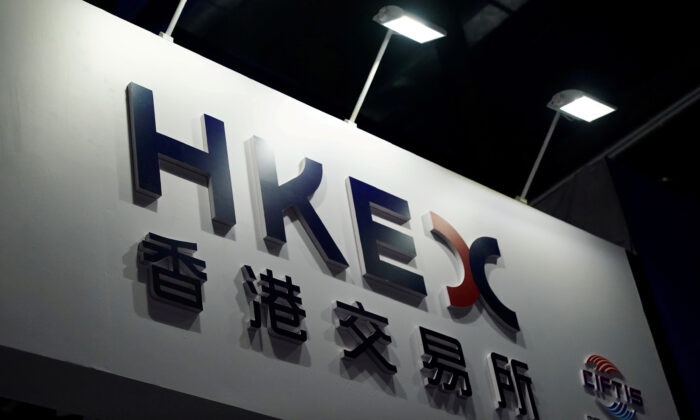 Many large Chinese property stocks were suspended from trading as of April 1 as part of a wave of Hong Kong-listed companies missing the deadline to submit annual financial reports.

Shimao Group’s shares were suspended as it would be unable to publish unaudited 2021 financial results on time due to the latest COVID-19 outbreak, according to its filing (pdf) to the exchange.

The pandemic had led to the lockdown of the company’s Shanghai headquarters building; the date for the curbs to be removed was still unknown, Shimao said.

This financial report season was expected to be the worst in a decade for Chinese developers when they were plagued by a credit crunch, delayed submissions, and a flurry of auditor resignations.

China Aoyuan, for example, stated (pdf) last week that it requires more time “to assess the potential provision for impairment, which may have a significant impact” on its results. In late January, Deloitte Touche Tohmatsu resigned as the company’s auditor because of a disagreement over additional charges to cover different procedures.

Failure to produce timely audited reports is a warning of potential corporate governance and financial transparency problems, said Fitch Ratings, “particularly when associated with a resignation or change of auditor close to reporting deadlines.”

For some developers, rating agency downgrades were another factor for some developers’ delayed results. Sunac China Holdings said (pdf) that it would miss the result reporting deadline, citing “issues relating to [its] offshore loans” arising from recent downgrades by international rating firms and its proposed domestic bonds payment extension.

The company warned that it would likely report a 2021 net profit 85 percent below the level of a year before. Fitch Ratings, S&P Global Ratings, and Moody’s Investors Service have all downgraded the company in the last two weeks, expressing worries about the company’s liquidity and refinancing risks.

The sales outlook for the industry continues to deteriorate, with new COVID outbreaks and lockdowns increasing. Data service China Real Estate Information Corp. (CRIC) revealed that total contracted sales for the country’s top 100 developers fell 52.7 percent in March from a year before.

Under a special pandemic rule enacted in 2020, which exempts firms from reporting unaudited results by the deadline, HKEX allowed 192 other companies’ stocks to remain in play. Several Chinese developers took advantage of the exception, including Yuzhou Group Holdings, Ronshine China Holdings, and Guangzhou R&F Properties.

Fitch Ratings said that audit problems could induce severe funding issues and raise the risk of default, noting that it may be “a signal that increases the wariness of potential lenders about [the companies’] debt-repayment capacity, discouraging them from extending further loans.”

According to HKEX rules, firms have been allowed to submit unaudited figures by March 31 due to COVID-related delays and to file the audited version by April 30 to avoid suspension.