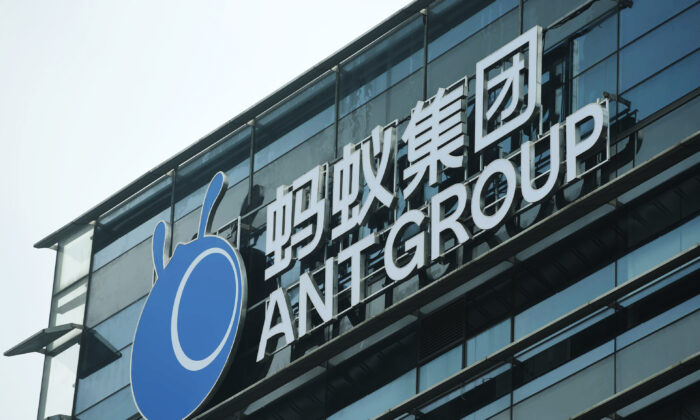 Huabei, which means “just spend it” in Chinese, stated in a notification released on Sept. 22 that consumer credit data has been integrated into the financial credit information database run by the People’s Bank of China (PBOC).

Owned by digital payment service giant Ant Group, Huabei will hand over information such as users’ credit limits, amount of credit used, and payment records every month. User’s personal consumption details will remain private, including the time of purchase and the items bought, Huabei added in the notification posted on Twitter-like Weibo.

The data-sharing arrangement is mandatory under China’s regulation. Huabei will ask its users to authorize the sharing of credit data to the central bank’s system. Those who opt-out will not be able to use Huabei’s service.

The PBOC has imposed a sweeping restructuring on Ant Group. In April, the company was asked by the central bank to break its “monopoly on information and strictly comply with the requirements of credit information business regulation.”

Ant Group, the financial affiliate of e-commerce giant Alibaba, operates a variety of digital payments, investment, and insurance services and has more than a billion users worldwide. Around 500 million people in China use the company’s online credit and consumer loan services. Its vast customer data have long been viewed as an essential asset, allowing the company to tailor financial products to the needs of the users.

Since then, Chinese regulators have enacted anti-monopoly legislation aimed at the so-called “platform economy,” which broadly refers to internet companies that provide services ranging from e-commerce to food delivery. Regulations have also focused on tightening critical data security and protection laws.

As a result, high-profile fintech companies have faced investigations and punishments.