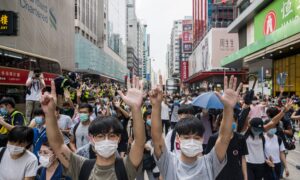 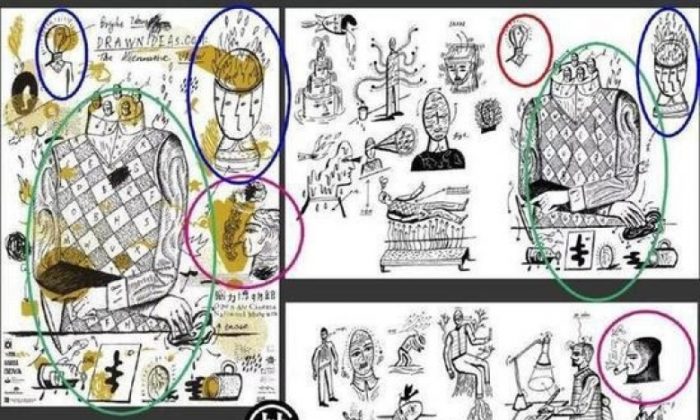 A Chinese arts professor who was awarded a prestigious international prize for design has been exposed to have plagiarized the winning material, according to a report by Hong Kong’s Oriental Daily News.

Founded in Germany in 1955, the annual international design contest awards excellence in product and communication design.

Cobb formerly served as chairman of the Association of Illustrators and was voted a top ten British illustrator by The Independent newspaper.

After Red Dot Award organizers were alerted to the plagiarism claims, they confirmed that Fan had indeed copied Cobb’s art. Fan also claimed the posters were commissioned by the Xi’an Concert Hall in China, but the organizers found no such evidence. In a statement released on April 24, the concert hall denied that it had any contact with Fan, or commissioned any work from him, according to a South China Morning Post report.

The organizers apologized to Cobb, adding that it would not rule out taking legal action against Fan for lying to the organizers and damaging the reputation of the awards.

Also on April 24, the Xi’an Academy of Fine Arts announced that it would relieve Fan of his position and cancel its contract with him. It would also rescind any awards or prize money Fan has received as a result of the poster series.