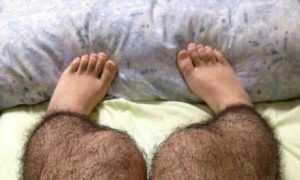 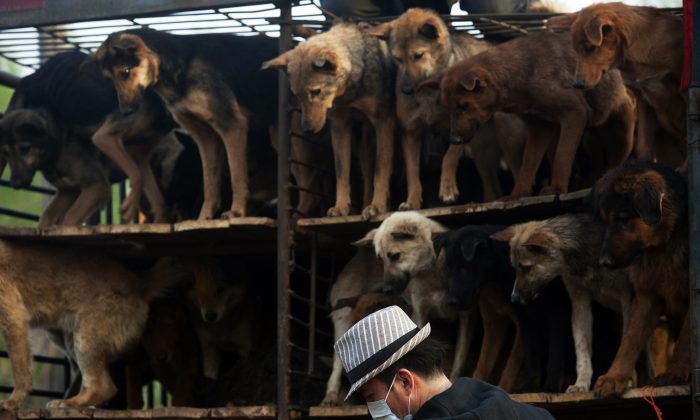 Chinese animal lovers prepare to release rescued dogs at the China Animal Protection Association, after a convoy of trucks carrying some 500 dogs to be sold as meat were stopped along a highway in Beijing in April 2011.(STR/AFP/Getty Images)
China

Animal activists assembled in Yulin, Guangxi Province to rescue around 400 dogs from a local dog meat festival held on Friday. The Lychee Dog Day Festival, held annually on the summer solstice, saw the slaughter of 10,000 dogs this year, according to Xinhua, a state mouthpiece.

The more than 20 activists from different cities in China raised over 100,000 yuan ($16,273) to buy the dogs’ from the local market. They then brought them to a farm in Jiangxi Province, about a 17-hour drive away.

Many of the activists were Buddhists, who believe that showing kindness to animals accrues good fortune. This belief was at odds with the common practice in Yulin to eat dog meat with lychee fruit in the summer heat.

The China Small Animal Protection Association told Xinhua that the practice of slaughtering dogs was anachronistic in today’s civilized society and failed to comply with health and hygiene standards, posing a “huge risk for food safety.”