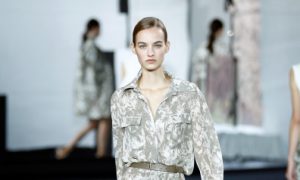 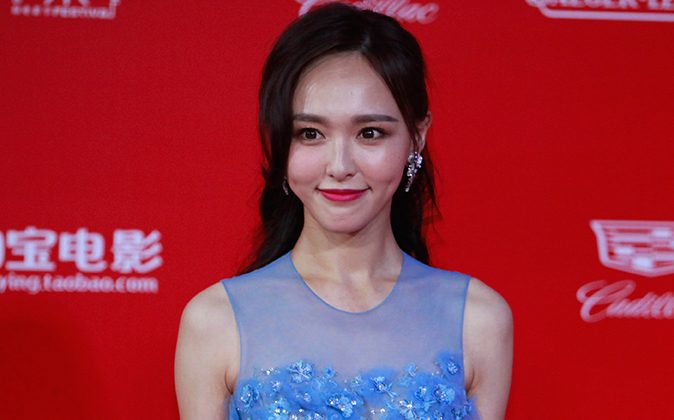 Tiffany Tang poses for a picture on the red carpet at The 18th Shanghai International Film Festival on June 13, 2015 in Shanghai, China. (Kevin Lee/Getty Images)
China

NEW YORK—Chinese actress Tiffany Tang, also known as Tang Yan, was left feeling embarrassed after it was discovered that she had worn a counterfeit high-end dress on the red carpet in Shanghai recently.

The popular actress, who rose to fame in China for her roles in Chinese dramas, inadvertently wore a knockoff Elie Saab dress to the 18th Shanghai International Film Festival earlier this month. Representatives from Elie Saab saw media reports about the event and informed Tang’s office of her fashion faux pas.

The incident highlights the troubles with counterfeiting in China, where you can pay top dollar and still end up with a fake.

Tang reportedly blamed the incident on a staff member of a consultancy firm that was hired to organize her dress for the event. But, according to one blogger, Tang made a similar mistake in 2013—she wore another counterfeit Elie Saab gown to another high profile event.

The incident highlights the troubles with counterfeiting in China, where you can pay top dollar and still end up with a fake. Other Chinese celebrities, including Deng Jiajia, have also been embarrassed after unknowingly wearing replicas of Elie Saab’s pricy haute couture creations.

The Lebanese fashion designer’s haute couture dresses retail for upward of $10,000 a piece.

Elie Saab did not respond to requests for comments before press deadline.