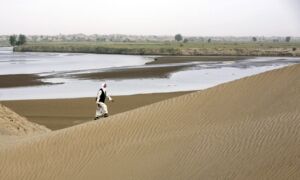 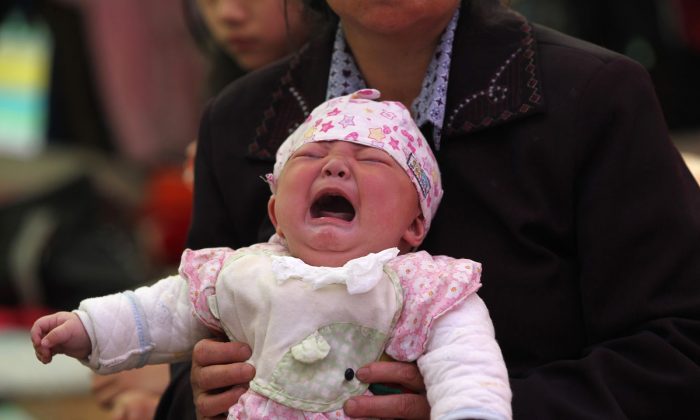 A young man who sold his newborn baby and used the funds to buy an iPhone and Motorbike has given himself up recently.

“A Duan,” (pronounced ‘ah dwahn’) as he is identified in news reports, sold his 18-day-old daughter to a stranger one year ago, receiving 23,000 yuan (about $3,520) after bargaining, according to the Xiamen Daily News on March 1. The events took place in the city of Tong’an, in the eastern coastal province of Fujian.

Once [the father] discovered he could sell the baby, he elected to do so–without the mother’s consent.

The biological mother, Xiao Mei (a pseudonym), worked temporary jobs and was below the age of consent when they conceived the child. A Duan, who had not completed high school, spent most of his time in Internet cafes. Once A Duan discovered he could sell the baby, he elected to do so—without the mother’s consent.

He found a buyer on QQ, a popular online social media platform, who purchased the child for his sister.

Soon after the baby was sold, the distraught mother left the city. Xiao Mei was eventually tracked down by police and arrested. “I myself was adopted, and many people in my hometown send their kids to other people to raise them,” she said, according to reports. “I really didn’t know that it was illegal.”

The judge reduced their penalties, taking their difficult circumstances into account, and due to the offender turning himself in: A Duan will serve a three year prison sentence, while Xiao Mei was given a suspended sentence of two and a half years. She is helping raise her younger brother in middle school and taking care of her parents, who suffer disabilities.

The buyer also turned himself in to the police once the parents were arrested. Because the parents are in no position to raise a child, the buyer’s sister still has the baby.