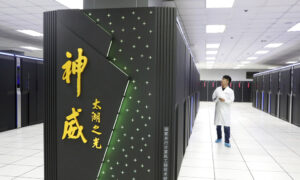 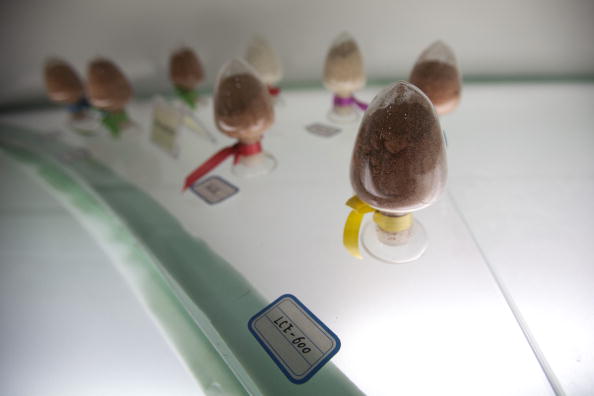 China’s vessels have consistently violated Japan’s exclusive economic zone (EEZ) for a nefarious purpose. The EEZ is an area of ocean around a country’s coastline over which the country has exclusive rights and jurisdiction, according to the U.N. Convention on the Law of the Sea.

Japanese newspaper Yomiuri Shimbun reported on April 14 that the Chinese regime sent vessels into the Japanese EEZ repeatedly without the Japanese government’s consent, in the name of conducting surveys of the ocean floor. The Chinese ships then collected rare-earth minerals and specimens of rare deep sea creatures, according to the report.

According to a paper published in the scientific journal Nature on April 10, a team of Japanese researchers has newly uncovered a reserve of about 16 million tons of rare-earth minerals lying beneath Minamitorishima island, about 1,150 miles from Tokyo.

Rare-earth minerals are used in the manufacture of batteries, electric vehicles, and other high-tech devices such as smartphones, hybrid vehicles, radar devices, and missile systems.

It “has the potential to supply these materials on a semi-infinite basis to the world,” the paper stated.

“This is a gamechanger for Japan,” Jack Lifton, a founding principal of the market-research firm Technology Metals Research, told The Wall Street Journal. “The race to develop these resources is well underway.”

Rare-earth elements are crucial in the global tech economy, and China has dominated the world’s supply for decades. In 2010, China reduced its exports of rare earths, resulting in a price increase of 10 percent, according to the Journal.

In 2015, the sole rare-earth mine in the United States, the Mountain Pass Mine in California, was driven into bankruptcy by low prices and was sold to a Chinese-led consortium, Shenghe Resources, in June 2017, reported Mining.com, a website that covers the mining sector.

Now, Japan will likely become a major global supplier, breaking the Chinese regime’s monopoly. The challenge for Japan is to find a way to extract the minerals in a more cost-effective way than current methods allow.