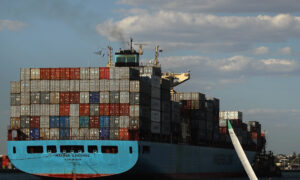 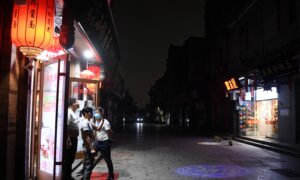 Central China’s Henan Province is the country’s top wheat producing province. Its annual yield accounts for more than 25 percent of China’s wheat production.
–
Recently, social media users in Anyang County of Henan Province notified one another that the local wheat production has seen a significant drop. Locals rushed to grocery stores to hoard grains.
–
A cold snap in April could be one of the adverse conditions resulting in the drop in wheat production.

Man: ”This is Anyang of Henan Province, on April 10, 2020. After very heavy snow, the ground is covered in white. The harvest this year will suffer from the freezing cold. This is unusual weather ….”