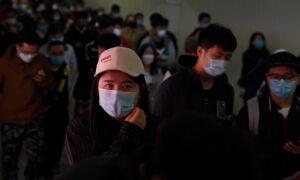 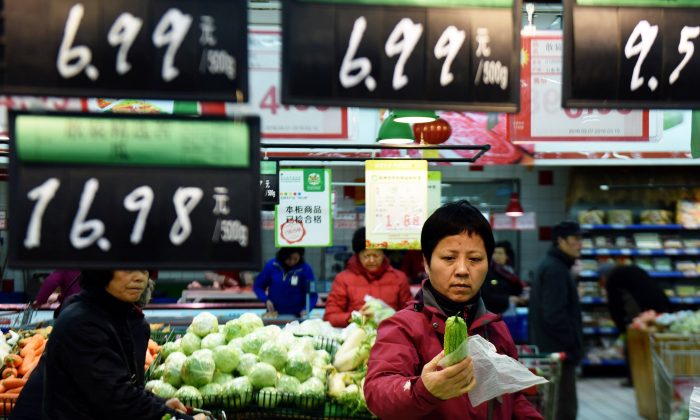 China’s GDP grew at 6.7 percent year on year in the second quarter of 2016, at least officially. However, most analysts don’t believe the official figures.

“The official figure is still around 7 percent, but those data are made in the statistical kitchen,” says Willem Buiter, the chief economist of Citigroup. He thinks China is not growing at more than 4 percent.

China is in a holding pattern and I think it won’t change until there is a long run rebalancing
— Willem Buiter, Citigroup

“The speed of growth that it points to is increasingly hard to believe given the clear structural drags that the economy is facing,” research firm Capital Economics writes in a note. The analysts think China grew 4.5 percent based on a proprietary activity index, roughly the same as in the first quarter.

Private investment was the biggest drag on growth, it just expanded 1 percent in May, down from 15 percent in early 2015. State companies have picked up the slack.

A survey of thousands of companies by the China Beige Book (CBB) released earlier in July paints a similar picture.

CBB says most indicators improved in the second quarter, although activity is roughly flat over the year. In most cases, less than 50 percent of survey respondents report an improvement in sales, hiring, capital expenditure, or bank lending.

Capital Economics thinks most of this stabilization in growth was due to stimulus spending and will fade in the future, unless the government steps in again.

“Unless policymakers launch another round of monetary easing soon, the tailwinds to growth from past stimulus efforts will fade by early next year,” the note states.

Many analysts are still waiting for a rebalancing of the economy and growth driven by consumption rather than investing, something that is not happening, according to Buiter.

“China is in a holding pattern and I think it won’t change until there is a long run rebalancing; until the political issues that are reflected in the anti-corruption campaign are settled; and it will be supported by the right fiscal policies.”

If China doesn’t tackle important reform projects, it won’t return to real rates of growth above 6 percent anytime soon, says Buiter. “China is flirting with the loss of faith in its ability to manage its currency and flirting with a sharp slowdown in activity.”