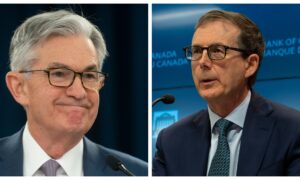 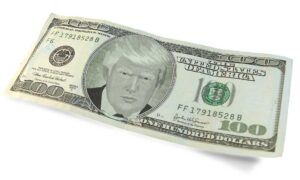 Trump and the Future of Social Security
0
Business

NEW YORK—China sold off a significant portion of U.S. Treasury bonds for the third straight month, said the U.S. Department of Treasury in a report released on Monday.

Many analysts say the continuing sale of U.S. Treasuries by China could have a significant effect on many U.S. residents, causing mortgaged rates to increase.

“If this were to continue, if China were to stop recycling its dollars into U.S. Treasuries, it could have dire implications for Main Street America in that mortgage rates could move higher,” said Chris Rupkey, chief financial economist at Bank of Tokyo-Mitisibishi UFJ Ltd. in an interview with Bloomberg.

The news of China decreasing its U.S. Treasuries holdings come at a difficult time between the two nations, as the United States seeks increased pressure on China to unpeg its currency, the yuan. A congressional hearing on Monday called for the Obama administration to put more pressure on Beijing to allow the yuan to float.

The undervaluation of the yuan has allowed for a massive trade imbalance, due to the artificially low prices of Chinese goods.

The U.S. Treasury is also expected to officially rule whether China is in fact a currency manipulator. If the answer is “Yes,” such a ruling would in theory trigger sanctions under U.S. law.