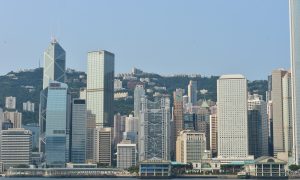 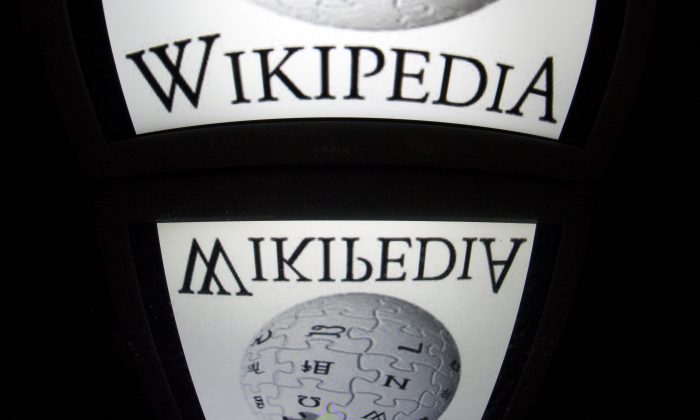 In this file photo, yhe "Wikipedia" logo is seen on a tablet screen on December 4, 2012 in Paris. (Lionel Bonaventure/AFP/Getty Images)
China

The Chinese language version of Wikipedia has once again been blocked in China—the most comprehensive effort to censor the collaborative, free-access online encyclopedia to date.

Chinese netizens have been unable to access Chinese Wikipedia entirely since May 19, notes GreatFire, a Chinese Internet freedom organization that tracks censorship on the mainland.

Wikimedia Foundation, the nonprofit organization behind the free web encyclopedia, said it was investigating the matter, according to Forbes. A Wikimedia Foundation spokesman told Forbes that the organization is “strongly opposed to censorship” and hopes that the “Chinese government will reconsider its position and reinstate access to Wikipedia so that the Chinese people can once again access and participate in creating the sum of all knowledge.”

There are no obvious reasons why the Chinese regime censors would shut down access to the site on May 19, but there two events around that period that could have influenced the decision.

At a United Front work conference from May 18 to May 20 chaired by Chinese leader Xi Jinping, Xi urged top media officials to “make contributions to purifying cyberspace,” according to state mouthpiece Xinhua news agency.

On Sina Weibo, China’s Twitter-like microblogging service, many users suspected that the 26th anniversary of the Tiananmen Square massacre, which was then due in a fortnight, was the reason for Chinese Wikipedia being taken down. The regime first censored Wikipedia on June 3, 2004, and has since strictly filtered out all sensitive keywords relating to the student movement crackdown (“1989,” “4 June,” “Zhao Ziyang,” etc.)

Since 2004, Chinese netizens have had intermittent, and partly censored access to Wikipedia. Internet users could for a time view Chinese Wikipedia in its entirety on the encrypted version of the site from October 2011, but it has been blocked since May 2013. Now, the standard version of Chinese Wikipedia is also inaccessible.

It is unclear if the recent censorship of the Chinese Wikipedia is permanent, or will be eventually lifted in the same manner in which the site was blocked—unannounced and unexpectedly.

For now, Chinese netizens only have Baidu Baike, China’s Wikipedia equivalent ran by Chinese search engine Baidu, and they aren’t pleased with the heavily censored alternative.

“Through rallying the United Front on one hand and the Internet on the other, the autocracy will survive thousands of years,” grumbled another netizen in an oblique reference to the recent United Front conference, according to Taiwan based news site Liberty Times.