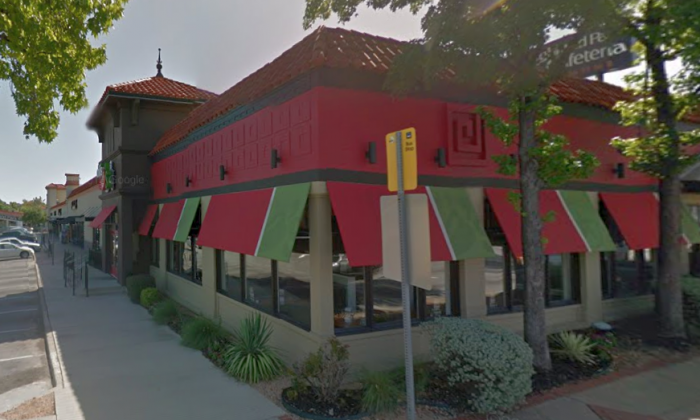 Dallas—The president of the Chili’s restaurant chain says the manager who took away a veteran’s free Veterans Day meal has been “removed” from the job.

In a statement issued Monday, Chili’s President Kelli Valade also said she personally apologized to Ernest Walker for the manager’s actions and thanked him for his service to the country.

Ernest Walker posted a video to Facebook on Friday of the manager removing his meal at a Chili’s in the Dallas suburb of Cedar Hill. The Army veteran wrote that the meal was removed after another diner questioned the uniform Walker was wearing. Walker says the manager took his meal even after Walker showed his military ID and discharge papers.

Walker says he bought the fatigues after his discharge as a tribute to his service.

Chili’s officials apologized to Army Veteran Ernest Walker for the incident and thanked him for his service. https://t.co/pIwDZZKZQO

The statement read: “We are aware of the situation that occurred at our Chili’s Cedar Hill restaurant on November 11th. Our goal is to make every guest feel special and unfortunately we fell short on a day where we serve more than 180,000 free meals as a small token to honor our Veterans and active military for their service, hence these actions do not reflect the beliefs of our brand. We are taking this very seriously and the leaders in our company are actively involved with the goal of making it right. Since the incident occurred, we have extended an apology and we are reaching out to the guest.”