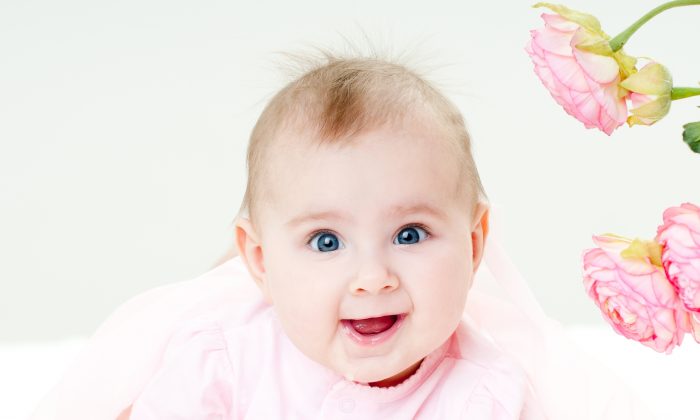 Children Are Not Leftovers to Be Frozen

I recently read an article that called to mind a Daryl Hannah quote from the movie, “Steel Magnolias.” Hannah plays Annelle, a young woman who has prepared a dish for the funeral of Shelby, played by Julia Roberts, saying, “It’s in the ‘Freezes Beautifully’ section of my cookbook, and I want to make something that freezes beautifully.”

An article in Maclean’s magazine titled, “We gave them our leftover frozen embryos. Now, we’re a family,” explores a new trend in fertility and family-making by giving away your leftover frozen surplus embryos to another couple who may be infertile or may just want to expand their family through embryo adoption. The article chronicles two families, both with their own stories of infertility.

Joanna was reminded annually, when the bill came to pay for the freezer storage fee, that she had children “locked in the freezer” and began to pursue embryo donation when her therapist said, “Your family is in the freezer,” what are you planning to do?

The other couple in this story, Lisa and Norbert, were unable to conceive at all, and their physician told them they might want to consider other options to become parents and also planted the seed about the possibility of embryo adoption, which they chose to pursue.

These two couples matched and selected each other based on their online profiles. Now, Lisa and Norbert have two children born from Joanna and Tyler’s surplus children. We aren’t told what has become of the remaining two frozen embryos.

My position is that it ought to be illegal to create surplus embryos in the United States and to freeze or discard them. That is the current law in Germany, and we should adopt that law here.

According to the European Society of Human Reproduction and Embryology, “The German embryo protection law, passed in 1991, stipulates that no more than three embryos can be created per cycle of IVF and all three, regardless of their quality, must be transferred to the patient’s womb at one time, and cannot be frozen or discarded.”

May the German conscience be our guide, as Germany hasn’t forgotten its history of unethical human experimentation.

As Paul Ramsey explained in 1972, freezing human embryos would “constitute unethical medical experimentation on possible future human beings, and therefore it is subject to absolute moral prohibition.” However, the medical community failed to heed his warning,

“My only point as an ethicist is that none of these researchers can exclude the possibility that they will do irreparable damage to the child-to-be. And my conclusion is that they cannot morally proceed to their first ostensibly successful achievement of the results they seek, since they cannot assuredly preclude all damage.”

By not stopping the glut of surplus frozen embryos, we find ourselves in the United States with more than 1 million abandoned, forgotten, waiting to be taken out as a leftover humans to be shared with others, often total strangers.

What might be our path forward if we could stop the creation and freezing of these “souls on ice”?

I maintain that the general public has no moral obligation to rescue abandoned frozen embryos, just as we have no obligation to donate a kidney. Such acts—supererogatory acts—are those that are good but not morally required. I do believe that the parents who created the embryos have a moral obligation to reclaim their embryos and have them transferred into the mother’s uterus.

But that obligation doesn’t extend beyond the parents who brought them into being. Physicians who assisted in creating and freezing embryos have broken with the Hippocratic roots of medicine, inevitably harming some embryos—that is, the ones that do not survive the freezing and thawing process.

I am not Catholic, but believe that the words of the Catholic encyclical “Donum vitae” regarding these tiny frozen human embryos carry much wisdom:

“In consequence of the fact that they have been produced in vitro, those embryos which are not transferred into the body of the mother and are called ‘spare’ are exposed to an absurd fate, with no possibility of their being offered safe means of survival which can be licitly pursued.”

Never to know the nurturing environment of their mothers’ wombs and never to be lovingly raised by their mothers and fathers, such embryos suffer an absurd—and tragic—fate indeed. We must not forget their fate and treat them as if they are leftovers to be frozen and thawed and shared as if we are at a potluck meal.