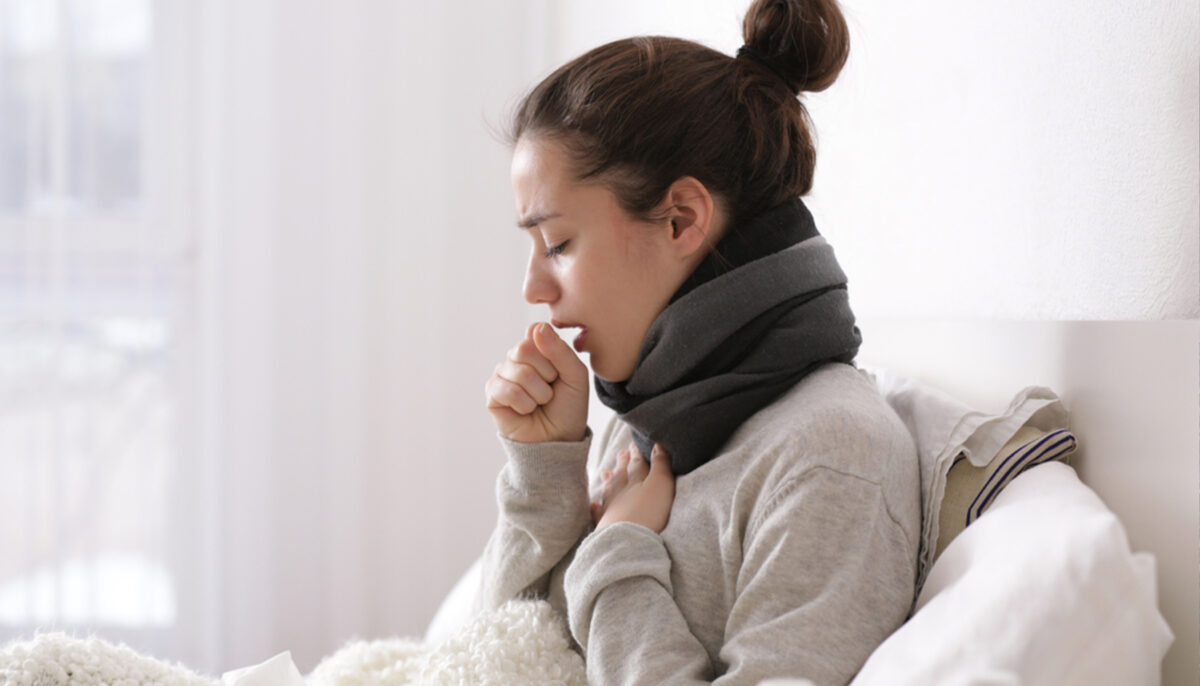 Researchers from the Allergy and Lung Health Unit at the University of Melbourne in Australia have discovered that lung diseases in middle adulthood can be linked to childhood bronchitis.

The researchers found that children who have had bronchitis at least once before they reach seven are more likely to develop lung problems in their later life. The lung problems are typically experienced when they reach 53 and were found to be pneumonia or asthma rather than a more severe disease like chronic obstructive pulmonary disease (COPD) and chronic bronchitis. COPD is a condition that inflames and blocks airflow from the lungs.

“This is the first very long-term prospective study that has examined the relationship between childhood bronchitis severity with adult lung health outcomes,” said lead author Jennifer Perret in a Melbourne university release.

Perret said that an increased risk of developing serious chronic infective lung disease has already been observed in children two to five years after a case of protracted bacterial bronchitis—an infection that lasts beyond four weeks.  Accordingly, this research team’s studies document, up to midlife, the potential for developing lung conditions such as asthma and changes in lung function in those who had symptomatic bronchitis as children.

The researchers hope that the findings of this study will assist medical practitioners in identifying children who may need closer monitoring and faster interventions to ensure their health in later life.

Details of the Study

Perret said that this discovery came from one of the oldest medical surveys in the world, the Tasmanian Longitudinal Health Study (TAHS). The TAHS involved 8583 Tasmanian participants who were born in 1961 and started school in 1968. The study has been monitoring the participants since they were seven and has tracked them for, on average, 46 years.

In addition to monitoring the participants, they surveyed them, first when they joined the study and then again, between 2012 and 2016, when they were issued a follow-up questionnaire. The subsequent questionnaire, which inquired about doctor-diagnosed lung conditions and included a clinical exam, was completed by only 42 percent of the original TAHS participants. Of the TAHS subjects, 3202 were included in the team’s analysis.

The participants were separated into groups based on the amount and duration of their bronchitis episodes in early childhood and whether their cough was “loose, rattly or chesty.” This categorisation revealed that the more often a person had doctor-diagnosed asthma or pneumonia, the more likely it was that they had suffered childhood bronchitis.

Loss of Participants and Possible Bias

Perret said in an email to The Epoch Times that while the team acknowledge that the loss of participants may cause some bias, they note that “the differences between exposure groups and subsequent participation were only modest.” Exposure groups refer to the groups of people in a study that have been identified as either exposed or not exposed to a risk factor and are followed for a period of time in order to better understand the risk factor.

She said that the difference was particularly modest for “the recurrent-protracted bronchitis subgroup”, as the percentages of those participating and those not only varied between 1.2 and 1.3 percent. Only 14 of the people in this group had current midlife asthma, but Perret said there were significant trends across the other severity categories.

Perret said that in comparison to the majority who had never had bronchitis, those who had showed an incremental increase in risk for later developing asthma and pneumonia. She said that the increase in risk strengthened the more often a person experienced the condition in their childhood, particularly if they suffered from recurrent bouts of protracted bronchitis.

“While we did not clearly see generalized lung function deficits in our study, it is plausible that localised scarring and narrowing of some airways could lead to these lung health outcomes,” Perret said.

She said that, similarly, there is the possibility of later bronchiectasis—damaged and enlarged airways. Further research, using “high resolution computed tomography (CAT) scans”, would facilitate the testing of this hypothesis, said Perret, especially for the study participants that experienced “recurrent and protracted episodes.”

“It is notable that the link with later adult active asthma was seen for participants who did not have co-existent asthma or wheezing in childhood,” Perret said.