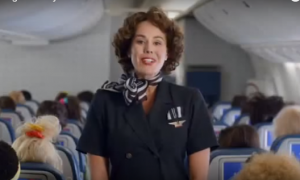 Hilarious In-Flight Safety Videos; Watch and Learn Why Airlines are Using Them
0 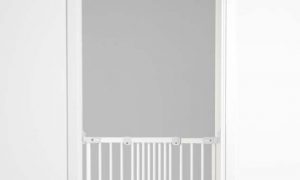 Child Killed in Accident While Mother Prepared His Birthday Party

A young boy from the north end of New Zealand’s south island was killed in an auto accident while his mother was preparing his 10th birthday party back home.

Alex Mackle, 9, of Kaikoura, New Zealand, was out with his father tending to the family farm on March 9, his birthday, when the accident happened, Stuff reported.

Alex’s father, Simon Mackle, got out of the car to move some cattle through a gate. While Simon Mackle was occupied, the car started rolling backward. Alex got out of the moving car and somehow ended up being crushed underneath it.

Simon Mackle carried his son’s body to the nearby roadway and tried to flag down a vehicle because he had no cell phone reception.

“The family have had a devastating loss,” a family friend told Stuff.

“It’s hard to put into words, it’s more than a shock. It’s a devastating loss for everyone, the whole community, not only the family.”

The family has declined to discuss the tragedy with the press, but did release the following statement to the NZ Herald:

“Alex was a loving little guy with a cheerful nature and a cheeky smile. He loved his family and friends and being outdoors.

“Words cannot express the heartbreak that we are feeling right now and we ask for privacy as we grieve for Alex.”