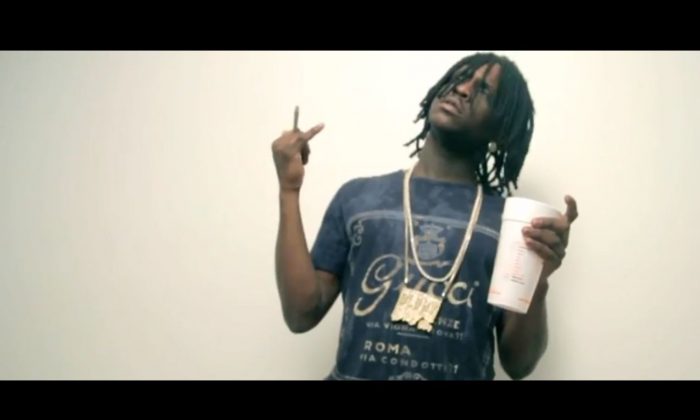 Disputes between two young rappers, Chief Keef and Lil Durk have gotten serious after a track released by rappers, The Game and Tyga titled “Chiraq to L.A.” made it onto Chief Keef’s Instagram page.

Chief Keef, born Keith Cozart, posted the album art for the track on his page, but the track has negative references to Lil Durk. Both Lil Durk and Chief Keef are Chicago-based rappers.

The lyrics in the track also launched a back and forth battle between Lil Durk and Tyga.

In an interview with WGCI radio station, Lil Durk said: “[Chief Keef] ain’t disrespect me only, he disrespected the whole Chicago. He ain’t got to deal with me at the end of the day, he got to deal with everybody. It’s over with. He’s with L.A.”

After Cozart was blamed for siding with the two western rappers, The Game and Tyga, he responded on Twitter.