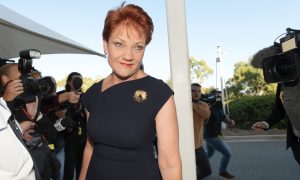 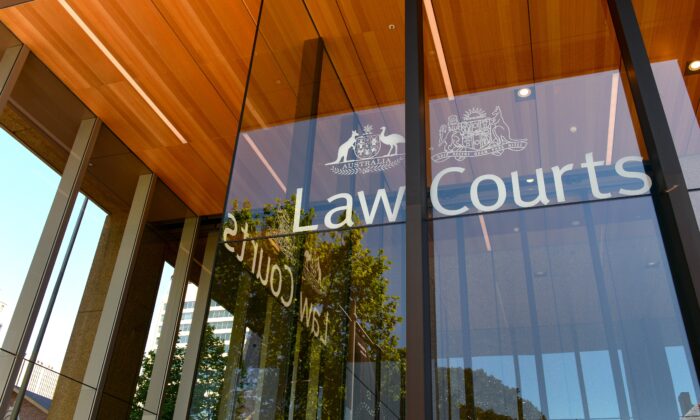 The chief judge of the newly created Federal Circuit and Family Court of Australia (FCFCA) has issued a statement reaffirming the court is more than capable of handling sensitive divorce and child custody matters, as it faces a barrage of criticism from stakeholders in the former family law system.

Each year, Australians file over 106,000 new family law cases in the court system covering divorces, child custody, and property disputes, according to a PwC report (pdf).

The merger of the Family Court and Federal Court into one entity, the FCFCA, is an attempt by the government to speed up the processing of family law cases which has seen some judges attempt to juggle over 600 cases at one time.

The government estimates an additional 8,000 cases will be resolved per year once the merger is set.

However, the move has sparked negative media coverage and criticism, culminating in an open letter signed by 155 lawyers, former judges, and social workers opposing the merger.

Many argued that the new FCFCA was too “generalist” and would put those suffering from family violence and child abuse at risk.

“The increasing number of cases in which issues of family violence and child abuse are raised has led to an even greater need today for family law jurisdiction to be vested exclusively in specialised judges who can give their full attention to the needs of family law clients,” former Family Court Justice Elizabeth Evatt said in a statement just days after the merger was approved by Parliament.

Women’s Legal Services Australia spokesperson, Angela Lynch said, “Our opposition to the proposed merger of the family courts is centred on ensuring the safety and best interests of the child and the safety of adult victim-survivors of family violence in family law proceedings. Safety must come first in family law.”

Current Justice William Alstergren issued a statement a few days later saying the “rights of children” was a key obligation under the new court, and that the FCFCA was well-equipped to deal with these issues.

“The public may not be aware that the Federal Circuit Court (FCC) currently hears approximately 90 percent of all family law cases and 92 percent of all parenting cases,” he added.

Alstergren also noted that FCC judges have an average of 25 years’ experience in family law, and many were former registrars, lawyers, and academics and would continue to serve on the court going forward. The number of judges in the new FCFCA was also due for an increase under the merger.

“The Family Court system can only improve with this decision,” according to Professor Augusto Zimmermann, head of law at Sheridan College and Epoch Times contributor.

“The backlog is appalling and even emergency cases take up to four months to be heard, and even then, often no decision is made,” he told The Epoch Times.

“The cost of our legal system in Australia amounts to a denial of access to justice in far too many situations. Of course, lawyers don’t want the rules of this golden gravy train to be changed.”

The Family Court of Australia came into existence in 1975 under the Gough Whitlam government.

Along with establishing a new court system, the Act also saw the introduction in Australia of “no-fault” divorce.

No-fault divorce lowered the bar for couples to separate, with the law requiring couples to live “separately” for one year before being granted a divorce.

Previously, under the Matrimonial Causes Act 1959, couples had to satisfy one of 14 grounds for divorce including adultery, habitual drunkenness, or rape.