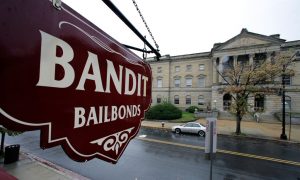 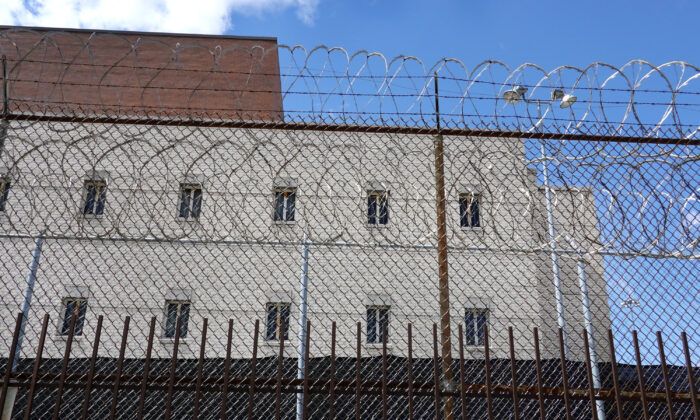 CHICAGO—Following Chicago’s most violent weekend of the year, the chief judge of the Circuit Court of Cook County has defended his bail reform policy, saying it didn’t contribute to the city’s continued crime wave.

During the Fourth of July weekend—between midnight on July 2 and the early morning of July 6—22 people were killed and 91 were injured. So far, the city has seen 380 homicides in 2021, slightly higher than the same period in 2020—the pandemic year that saw a sharp murder surge in Chicago and other U.S. cities.

When confronted about the trend at a July 6 press conference, Chicago Police Superintendent David Brown said much of the blame should be directed at the court system, which keeps sending violent offenders back into the community.

Some of these suspects soon recommitted violent crimes, including murder, Brown said. On June 21, 20-year-old Dominique Johnson, while on electronic monitoring, killed his girlfriend on the South Side of Chicago.

Circuit Court of Cook County Chief Judge Timothy Evans refuted Brown’s reasoning in a July 6 statement, arguing that Brown blew a small number of tragic cases out of proportion and failed to look at the complete picture of the bail reform. Evans spearheaded the reform in 2017, which has since drastically lowered the bail amounts for a large majority of defendants.

Evans said that he wouldn’t jail more people charged with murder simply for the “slight risk of reoffense.” He argues pre-trial jail time makes it hard for inmates to prepare for trials, earn income, and take care of their families.

Much of Evans’s defense relies on research conducted by the Center for Criminal Justice Research, Policy, and Practice at Loyola University Chicago (pdf), which found no statistically significant change in crime after the 2017 bail reform. That research was funded by the McArthur Foundation, whose criminal justice grant guidelines set a stated goal to safely reduce jail populations in the United States and pursue racial and ethnic equity within the system.

Since its publication in November 2020, the research has often been cited in local debate over criminal justice reform, and it paved the way for Illinois lawmakers to pass the gradual abolishment of cash bail earlier this year.

According to the research, before the bail reform, 17 percent of released defendants recommitted a crime while waiting for trials and 3 percent committed violent crimes. These two percentages remained the same after the reform, so it was concluded that the reform didn’t bring about a statistically significant change in crime.

On July 2, a Chicago lawmaker also used the Loyola research to refute Brown’s reasoning. Brown replied that there was too much advocacy on behalf of the criminals and too little on behalf of the victims in the courts.