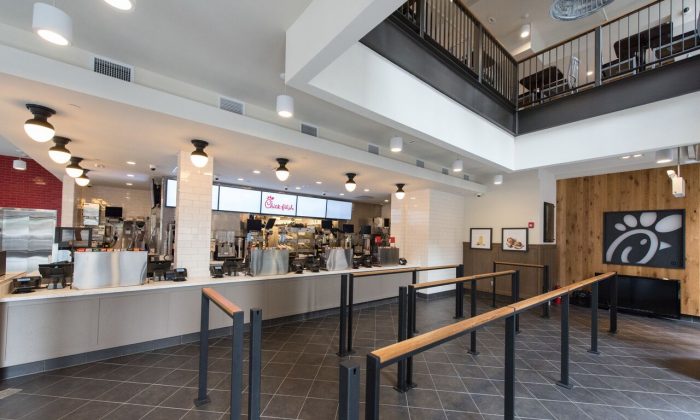 NEW YORK  — Chick-fil-A says it’s delaying the reopening of its first stand-alone New York City location after being cited for a number of health violations.

The chain known for its fried chicken sandwiches and waffle fries says it voluntarily closed the restaurant last week so it could correct the issues — primarily “the presence of fruit flies.”

Chick-fil-A is closed for health violations. Karma is alive and well. https://t.co/HnNbZKMQx6 pic.twitter.com/1F45w2uadJ

A sign posted on the door said the restaurant was closed for “restaurant maintenance and facility updates,” and that it would reopen at 6:30 a.m. Monday. But in a statement Monday, Chick-fil-A said there was “a little more work to be done” and would remain closed until it feels everything “exceeds standards.”

Records show it was inspected on Christmas Eve. Other violations included failure to properly refrigerate food.