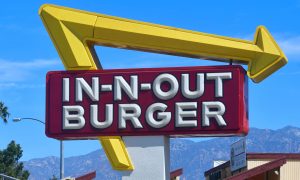 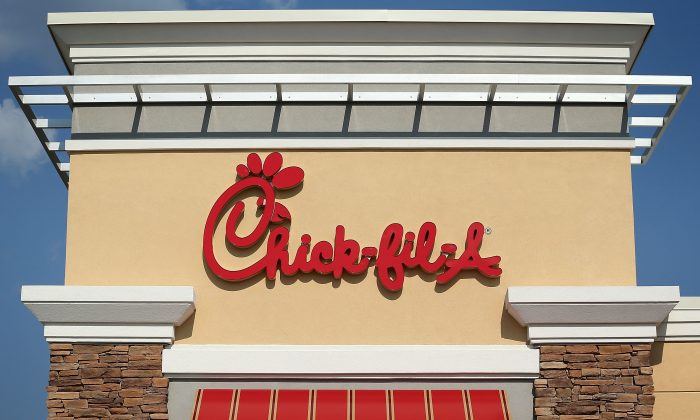 Chick-fil-A surpassed the fast-food chain In-N-Out Burger to become America’s favorite fast-food restaurant, according to a survey from Market Force.

In-N-Out previously held the highest customer satisfaction ratings for the past two years, according to CBS Los Angeles.

A smaller southern chain, Raising Cane’s, came in second for customer satisfaction at 78%.

Chick-fil-A was also named the most popular fast-food chain, for the fourth year in a row, in a 2018-2019 American Customer Satisfaction Index report published in June.

“The company still demonstrates customer satisfaction dominance,” ACSI reported. “With its strong satisfaction edge and plans to continue expanding, the chicken specialist could pose a threat to even the largest players in the industry.”