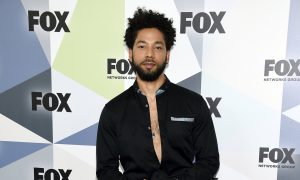 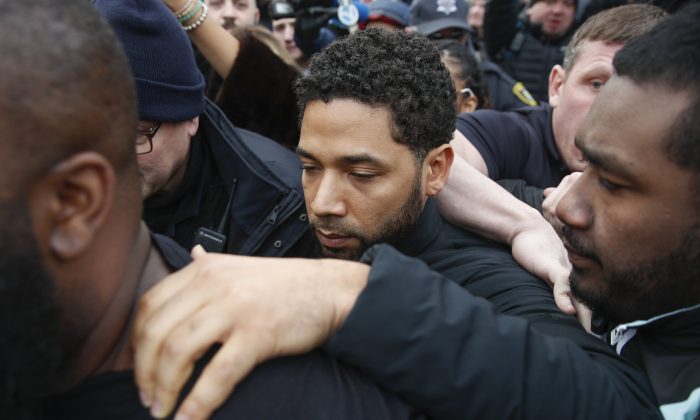 “The manpower of the Chicago police department has been completely misdirected towards solving this hoax, which has created a national firestorm against my city, okay? The city of Chicago. The city that I was born and raised in, that I love with all my heart,” he said Thursday on “Fox & Friends.”

“And whenever I travel now throughout the country, throughout the world the first thing I hear from people is crime, murder. And now Jussie Smollett. We cannot let this go without an apology and, in my opinion, an arrest, a prosecution, and a punishment. This particular hate hoax has to be atoned for.”

Kelly also said there were a number of red flags in Smollett’s initial account of the alleged incident, like the fact that any bleach that was poured on him would have frozen to his face immediately during the polar vortex.

“First of all, the good news is that nobody in Chicago believed this hoax, okay? Because, first of all, anyone who’s ever been to Chicago knows this is not MAGA country,” he said. “We have not become MAGA country here in the city of Chicago quite yet. Okay?”

“But, you know, the combination of, you know, first of all, this allegedly took place at 2:00 a.m. in the morning during a polar vortex and bleach was allegedly poured over Jussie Smollett’s head. Anyone who’s been in Chicago for the last month knows that if any liquid was poured over your head it would be frozen to your face for life, okay? I’m not a detective. But I do know that this, that this hoax did not add up from the word go. Not to mention the fact that anyone who’s ever been raised in Chicago knows that the fact that nobody was shot during this alleged incident proves this was a hoax.”