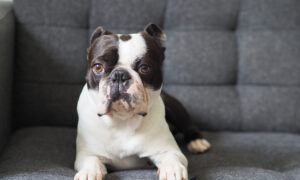 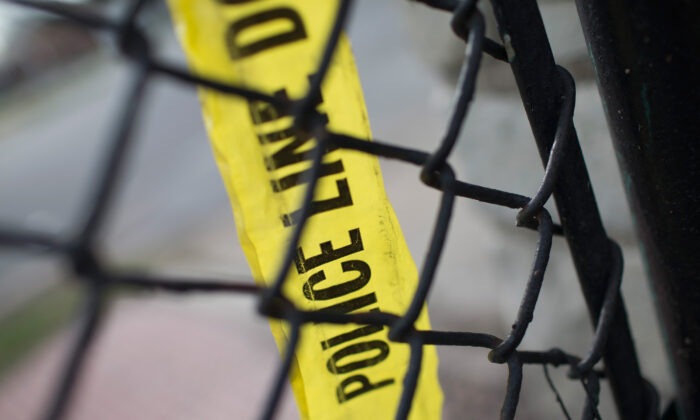 At least 30 people were shot in Chicago, including eight fatally, over the extended holiday weekend, with three of the deadly shootings taking place on Christmas Day, according to reports.

The most recent fatal attack occurred in the early morning hours of Dec. 28, and involved a 57-year-old male shot in the back in the 2300 block of South Wood Street, according to the Chicago Sun-Times, which cited city police.

The violence follows the release of a report last week from the Chicago Police Department (pdf), which noted 3,180 shooting incidents so far this year, compared with 2,066 at the same time in 2019, a 54 percent increase.

The report also noted that homicides in Chicago were up by 56 percent, with 748 so far in 2020, compared with 481 by the same period last year. Aggravated battery complaints are up 6 percent in the same time frame.

Violent and property crimes across the United States have fallen significantly since the early 1990s, when crime spiked across much of the nation, according to statistics published by the FBI and the Bureau of Justice Statistics (BJS), the statistical arm of the Department of Justice.

Still, while data shows crime has fallen, Americans tend to believe crime is rising nationally, according to a recent Gallup survey. It found that 78 percent of Americans believe there is more crime in the United States compared to a year ago, up 14 percentage points from last year and reminiscent of figures not seen since the early 1990s.

At the same time, the Gallup survey found that Americans’ perception of increased crime in their local area is down slightly compared to 2019, with 39 percent saying there was more local crime in 2020 compared to 2019, while 38 percent expressed the same view in 2019 relative to 2018.