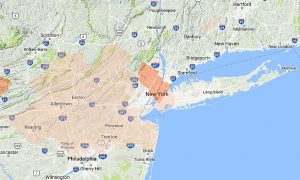 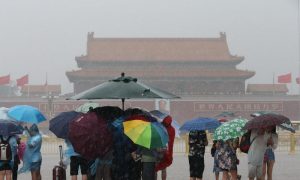 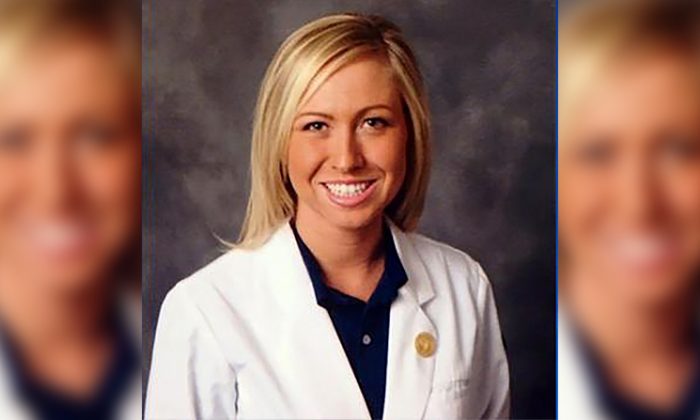 A Chicago-area nurse working at a health center in Hawaii has been missing for a week after being washed over a waterfall in a flash flood.

Kelly Mrowinski worked for Aya Healthcare, a California-based company that sends nurses around the country. Mrowinski traveled to Hawaii at the start of 2018 to work at Hilo Medical Center on Hawaii, the Big Island.

On Friday, Jan. 26, Mworinski and a friend went hiking alongside the Wailuku River, NBC Chicago reported, taking advantage of the 77-degree weather despite the light rain.

The river ran right past the medical center where she worked and was dotted with famous waterfalls. As revealed by her Instagram and Facebook pages, Mrowinski loved to be outdoors. She enjoyed hiking, rock climbing, and winter sports. A soft, warm rain would not have slowed her down.

However, the rains grew heavy—heavy enough to cause a flash flood. Some time around 4 p.m. Mrowinski and her companion were swept up by the rapidly rising river and forced over Piihonua Falls.

Her companion managed to reach shore and climb out of the water. Mrowinski was nowhere to be seen—and she has not been seen since.

The family made use of the opportunity.

“The mother flew in Sunday morning, she’s been here since,” Chief Brent Matsuda with the Hawaii County Fire Department told Big Island Now News. “Numerous good friends have been coming, I know Kelly’s boyfriend is here also—they all came here to support the mom in her time of need.”

The search was scheduled to last five days, but pleas from Kelly’s mother convinced authorities to extend it two more days—though as NBC reported, it was not clear whether it was a rescue or a recovery effort at that point.

Elena Cabatu, director of public affairs at a hospital in Hilo where Mrowinski had been working, told the Chicago Tribune, “We appreciate Kelly for coming to Hilo to provide care to our community. This excellent nurse was well-received by her colleagues. Our hopes and thoughts are with the family for the best possible outcome.”