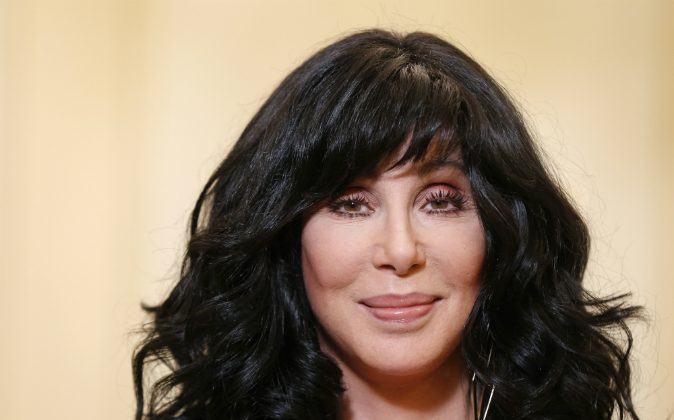 Performer Cher has taken legal action against SAIL Ventures Partners for defrauding her out of nearly $1 million, according to The Hollywood Reporter.

The lawsuit was filed on Wednesday, June 8, in Los Angeles County Superior Court, where the performer is suing under Veritas Trust. She is the sole trustee.

Cher is suing for breach of contract, breach of fiduciary duty, and professional negligence and fraud. She is seeking unspecified punitive damages.

According to THR, Cher was advised by Veritas’s business manager, Warren Grant, to invest approximately $1.3M as a limited partner in Sail Venture Partners and Sail Sage Water Partners.

“Defendants routinely leveraged their insider positions with the portfolio companies to placate limited partners with news of supposed ‘exit strategies,’ impending ‘initial public offerings,’ and the potential for ‘enormous’ profits,” states the complaint. “Unbeknownst to Veritas, Defendants secured its capital and that of several other limited partners under duress at the eleventh hour … these bizarre and improper management tactics were a harbinger of worse to come.”

Managing partners F. Henry Habicht and Walter Schindler and chief scientist Chris Brown are listed as defendants in the lawsuit.

The lawsuit states: “defendants continued to collect management fees and lull the limited partners with false, rosy representations in violation of the Partnership Agreements.”

According to Cher, the defendants are no longer in communication with the limited partners and “and it is unclear what (if anything) is left of the Partnerships’ holdings.” Allegedly, nothing remains of the defendants’ multimillion dollar enterprise, except for a “P.O. Box.”

Cher has claimed the defendants have admitted to its poor mismanagement, including “improperly allocating the Partnerships’ management fees to invest in portfolio companies and to cover personal expenses, including lavish personal vacations; giving secret finder’s fees to intermediaries in exchange for quick cash; and improper relationships between members of SAIL LLC’s management and staff.”

Representatives of SAIL have yet to comment on the lawsuit.