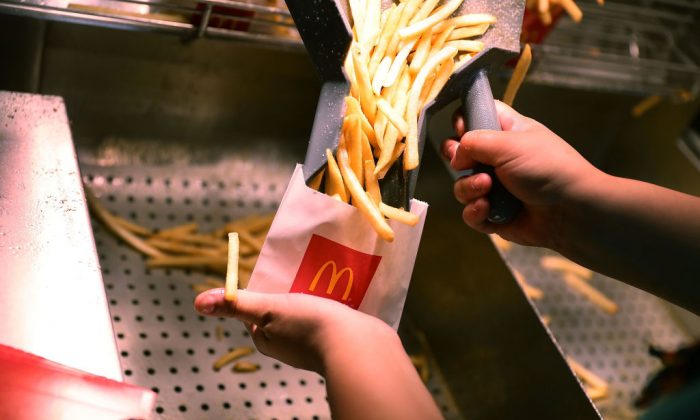 While the tests were on mice, scientists believe that the preliminary tests will be as effective on humans too.

The development came after a research team from Yokohama National University managed to mass produce “hair follicle germs” (HFGs), that fuel hair growth, in the lab.

They said the use of the cooking aid in the tests was a crucial element for the breakthrough, because it allows oxygen to pass through it easily.

After transplanting the chips containing HFGs to the mice, scientists found black hair growing on their backs within days. The cells had separated from each other, displaying typical HFG features.

“We demonstrated that the integrity of the oxygen supply through the bottom of the silicone chip was crucial to enabling both ssHFG formation and subsequent hair shaft generation,” said professor Junji Fukuda.

“This simple ssHFG preparation approach is a promising strategy for improving current hair-regenerative medicine techniques,” he revealed in the study.

When the cells were cultured using the dimethylpolysiloxane, they grew 5,000 hair follicle germs at the same time, scientists said.

Professor Fukuda said, “We used oxygen-permeable dimethylpolysiloxane (PDMS) at the bottom of culture vessel, and it worked very well.

“This simple method is very robust and promising. We hope this technique will improve human hair regenerative therapy to treat hair loss such as androgenic alopecia (male pattern baldness). In fact, we have preliminary data that suggests human HFG formation using human keratinocytes and dermal papilla cells,” he said.

The “promising strategy” was released in the February edition of the journal Biomaterials.

Dimethylpolysiloxane is not just used as an anti-foaming agent, it is used in many ways and is found in everyday products, like nail polish, conditioner, deodorant, and shampoo, giving hair a shiny and glossy finish.