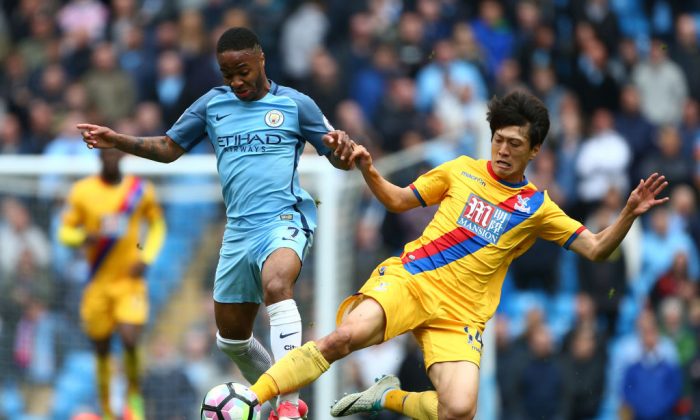 Chelsea on the Brink of Winning EPL Title

ENGLAND—Friday night’s game (May 5) at the London Stadium dealt a massive blow to Spurs’ title aspirations, where Manuel Lanzini’s late goal for West Ham’s 1-nil win left Chelsea requiring 6 points from their last four games. Chelsea have a good chance of finalising matters with their next two games. They play Middlesbrough at home on Monday night, and on Friday they play away to West Bromwich Albion at the Hawthorns, where they could claim their second Premiership in 3 years.

Bournemouth twice came from behind to draw with Stoke City to ensure their stay in the Premier League, with goals from Junior Stanislas and a Ryan Shawcross own goal cancelling out a Lys Mousset own goal, and a second from Mame Biram Diouf for Stoke.

Burnley also secured their survival in the Premier League with a 2-all draw with West Bromwich Albion when Sam Vokes’ brace of the opener and late equaliser sandwiched goals from Salomon Rondon and Craig Dawson.

Hull City’s recent good home form at the Kcom Stadium came to an untimely end with a 2-nil defeat by already relegated Sunderland, whose goals came from Billy Jones and Jermain Defoe.

In the late game, Swansea claimed a vital 1-nil victory over 7th placed Everton thanks to a goal from Fernando Llorente.

In Sunday’s games, Liverpool and Southampton fought out a dull nil-all draw, with the best chance falling to Liverpool’s James Milner who saw his penalty saved by Saints’ goalkeeper Fraser Forster, whilst Arsenal accounted for Manchester United at the Emirates Stadium with a 2-nil victory, courtesy of early second half goals from Granit Xhaka and Danny Wellbeck.

Newcastle United and Brighton are promoted from the Championship to the Premier League, Newcastle as champions, to be joined by the play off winners.

In Monday night’s EPL game, Chelsea swept opponents Middlesbrough aside with a 3-nil victory courtesy of goals from Diego Costa,Marcus Alonso and Nemanja Matic. The win moves Chelsea 7 points ahead of Spurs with 3 games to play,and victory in Friday’s game at the Hawthorns against West Bromwich will ensure Chelsea’s second EPL title in 3 years.If Chelsea fail to win on Friday they still have home games with Watford and Sunderland to claim the title.The victory also consigned Middlesbrough to relegation to the Championship along with Sunderland.