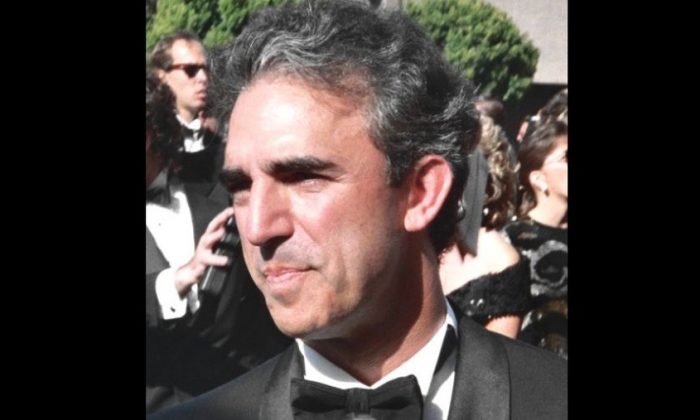 Jay Thomas, a familiar face on several television shows—namely sitcoms—from the 1980s onward, has died. He was 69.

Thomas, who appeared on “Cheers” as Rhea Perlman’s husband, Eddie LeBec, on the show. He also portrayed the character Jerry Gold on “Murphy Brown.” Recently, he appeared as a tabloid journalist, Marty Grossman, on “Ray Donovan.”

A rep for the actor said that he died after a battle with cancer, ABC News reported Thursday.

He also hosted a popular radio show on SiriusXM.

In a statement, his friend and agent Don Buchwald told Rolling Stone magazine: “Jay was one of a kind, never at a loss for words and filled with so much fun and wonderfully whacky thoughts and behavior.”

Thomas’ publicist Tom Estey also tweeted, “My dear friend and client – you will be missed!”

“Jay Thomas was one of the funniest and kindest men I have had the honor to call both client and friend for 25 years plus,” Estey told USA Today. “He will be dearly missed by so many.”

A fellow actor made a similar comment.  “I worked with Jay Thomas on Joan of Arcadia and he was a great guy and good actor. My thoughts and prayers are with his family today. RIP,” tweeted Joe Mantegna.

Added Tom Arnold, “I love Jay Thomas. Many unscripted inappropriate laughs everytime we worked together. My thoughts today are with his beloved family.”

He was reportedly surrounded by family at the time of his death.

He’s survived by his wife and three sons.

Thomas’ death was first reported on by the New York Daily News, which cited his agent.