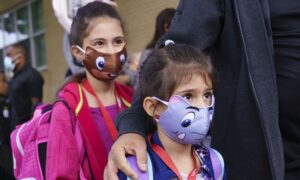 Now That School Has Started, We Need to Make It Work for Students
0 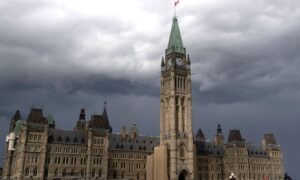 The Pandemic and the Untimely Re-Emergence of Canadian Federalism
0 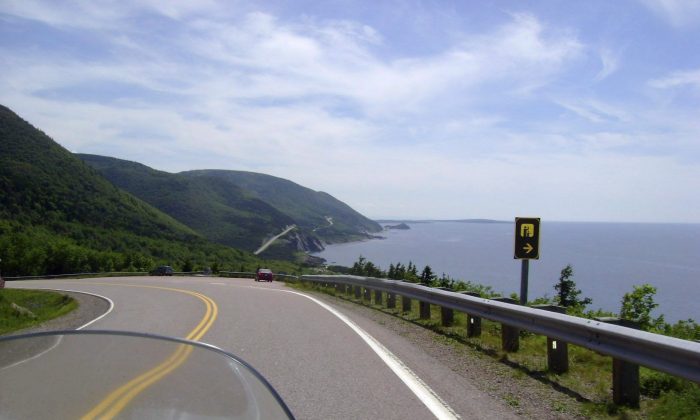 The road along the Cabot Trail in Cape Breton, Nova Scotia. A Cape Breton man who put together a website encouraging Americans to move to Cape Breton if Donald Trump is elected is receiving lots of enquiries about the island. (THE CANADIAN PRESS/AP-Glenn Adams)
Canada

HALIFAX—The creator of a cheeky website that encourages Americans to move to Cape Breton before Donald Trump can be elected president says he’s been shocked by the response.

The site, called “Cape Breton if Donald Trump Wins,” was set up Feb. 15 by radio announcer Rob Calabrese to poke fun at the bombastic Republican and, more importantly, to spread the word about the island’s many charms.

However, Calabrese says he’s been stunned by the reaction, saying he’s received hundreds of emails from Americans, virtually all of them making serious inquiries about moving to Nova Scotia.

“I’m in disbelief,” Calabrese said in an interview from Sydney, the largest community in Cape Breton. “I wish everyone from Cape Breton could read them because they really make you proud of living here.”

Few of the emails mention Trump, but most include questions about Cape Breton, which is home to about 150,000 people and is about the same size as Hawaii’s biggest island, according to the website.

A lot of Americans think that they’re not very popular in the eyes of the world.
— Rob Calabrese

“It’s mostly having to do with wanting to get to a lifestyle that a place like Cape Breton has to offer—rural, good neighbours, rich culture, safety, peace, all of those things,” said Calabrese.

“[Cape Breton] has a lifestyle and a culture and a way of life that is appealing to millions of people, if they just knew where we were.”

Traffic to the website has increased steadily, reaching over 35,000 unique visits on Feb. 17.

The site includes a link to Destination Cape Breton, which promotes tourism on the island. CEO Mary Tulle says U.S. traffic to her website over the past three days has jumped from almost 1,300 visits last year at this time to almost 12,000 this week.

“People like beautiful places and there’s something very exotic about our destination, and the story is not told as often as it should be,” she said.

Calabrese says some emails from the U.S. offer a special word of thanks.

“Some are writing about how it feels nice to know that they’re welcome somewhere,” he said. “A lot of Americans think that they’re not very popular in the eyes of the world.”

The cleanly designed website includes eye-catching photographs that would be familiar to most Nova Scotians: sweeping vistas of the Cabot Trail, a breaching whale, colourful fishing boats, a sturdy lighthouse, a majestic schooner, and aboriginal dancers in full regalia, to name a few.

“Don’t wait until Donald Trump is elected president to find somewhere else to live!” the website says.

“Start your new life in Cape Breton, where … the only ‘walls’ are holding up the roofs of our extremely affordable houses,” it says, referring to Trump’s pledge to build a wall along the Mexican border.

Calabrese’s text goes on to extol free health care, mild summers, cultural diversity, and a largely rural setting where “you know your neighbours and … nobody has a handgun.”

One email from Indianapolis, Ind., posted on Calabrese’s Facebook page, says: “I’m actually looking for a change of climate—environmental, cultural, political—for a while now. I know this is a bit of a lark, but seriously I can’t deal with Trump.”