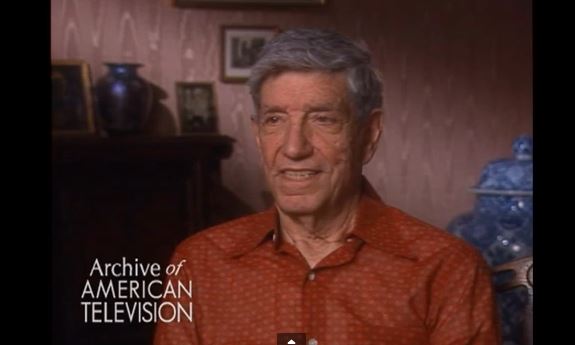 Charles Lisanby, a famed designer who passed away earlier in August. (Screenshot/YouTube)
Entertainment

Lisanby passed away on August 23 after a fall at his home in Los Angeles, reported Variety.

Lisanby was the first production designer inducted into the Television Academy’s Hall of Fame and is well-known for his work on one of the first daytime shows on CBS, “Billy the Kid.”

The Archive of American Television said that Lisanby was known for his signature block lettering and pioneering the use of lights on the risers of steps and the use of neon on television.

Below are several parts of an interview with the archive with Lisanby in 2007.