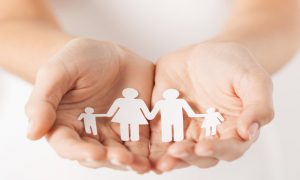 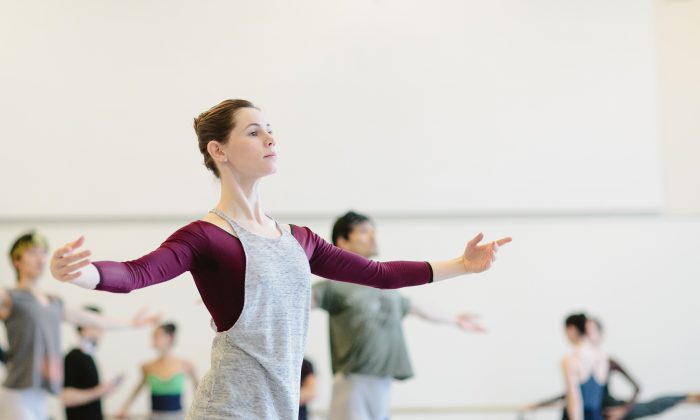 Charity Unseen, But Not Forgotten

Regarding the article “Judith Davies: For the Love of Dance.”

I would like to highlight something that Ms. Davies did not elaborate on.

I am an immigrant, single mother of four, typical, lower income, working woman. My daughter happened to fall in love with ballet in Ms. Davies class when she was four years old. As she advanced, I was astonished to learn the cost of ballet dancing classes in Ottawa.

Then, I fell sick and I lived on income from employment insurance; and so I couldn’t afford to pay for my daughter’s classes any more. I told Ms. Davies that I was taking my daughter out of the dance classes. Instead of letting that happen, Ms. Davies permitted my daughter to attend dance lessons without charge until I was able to begin paying again, about a year later.

Not only that, she asked me to bring along another student who had stopped attending lessons for financial reasons.